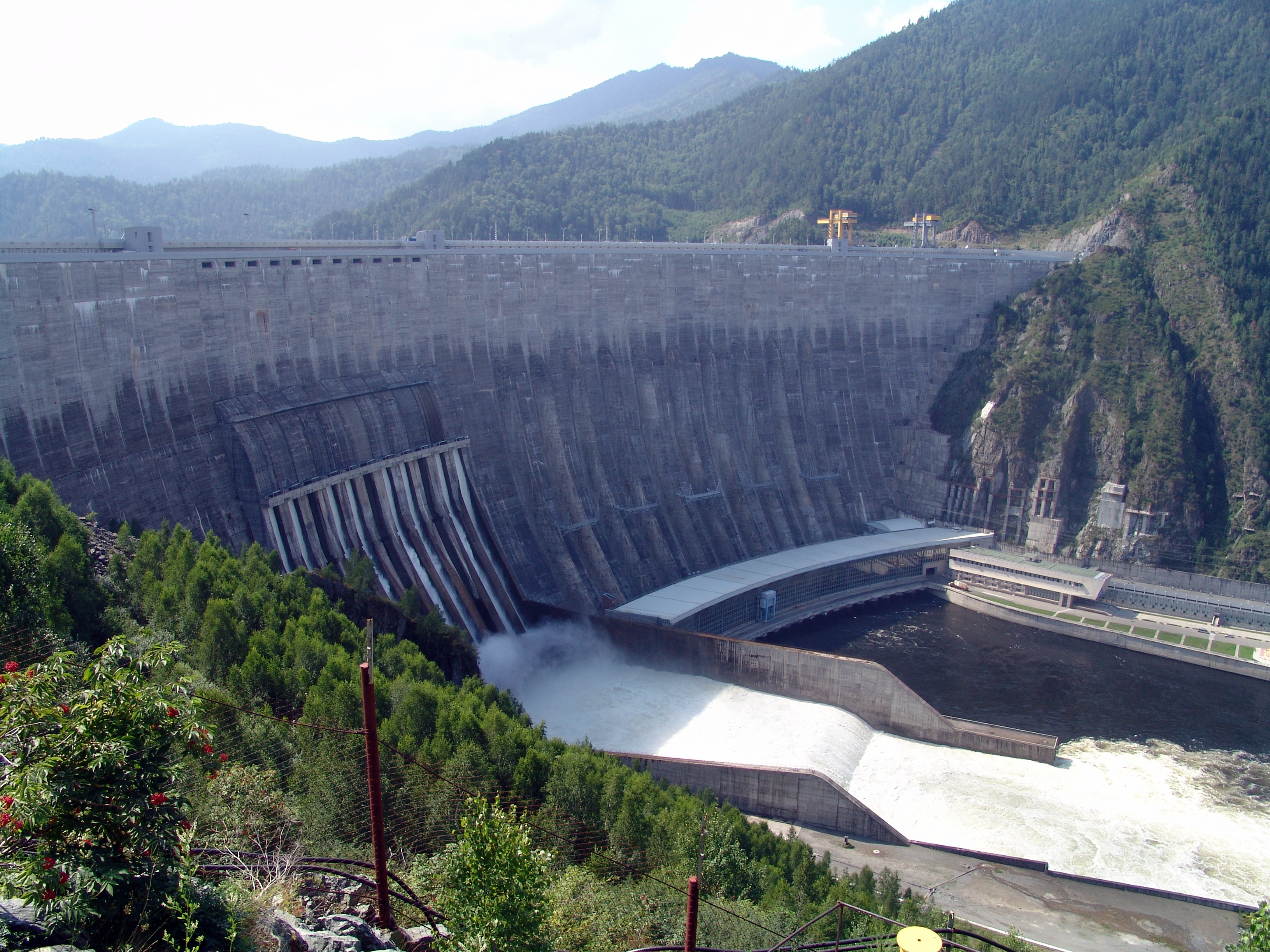 Built over the course of about 20 years starting in 1963, this dam was the largest power plant in Russia until 2009.

On August 17, 2009, an accident caused major damage to the electric infrastructure of the dam. All 10 of the turbines were damaged, and turbine 2 was completely destroyed. Flooding caused short circuits and turbine 2 exploded, causing the roof of the turbine hall to collapse. Power from the dam was halted by the accident, causing a regional blackout that lasted more than 2 days.

Repairs took 5 years and even today the dam only operates at about 75% of what it did in 2009.

Those who found the dam before the hint were: