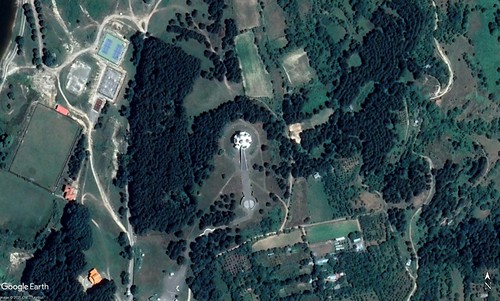 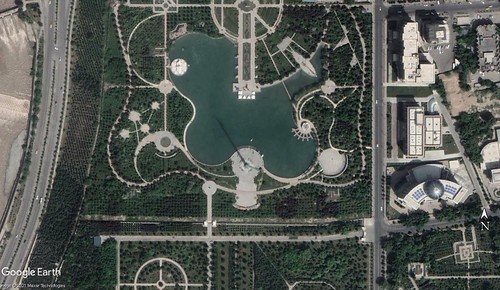 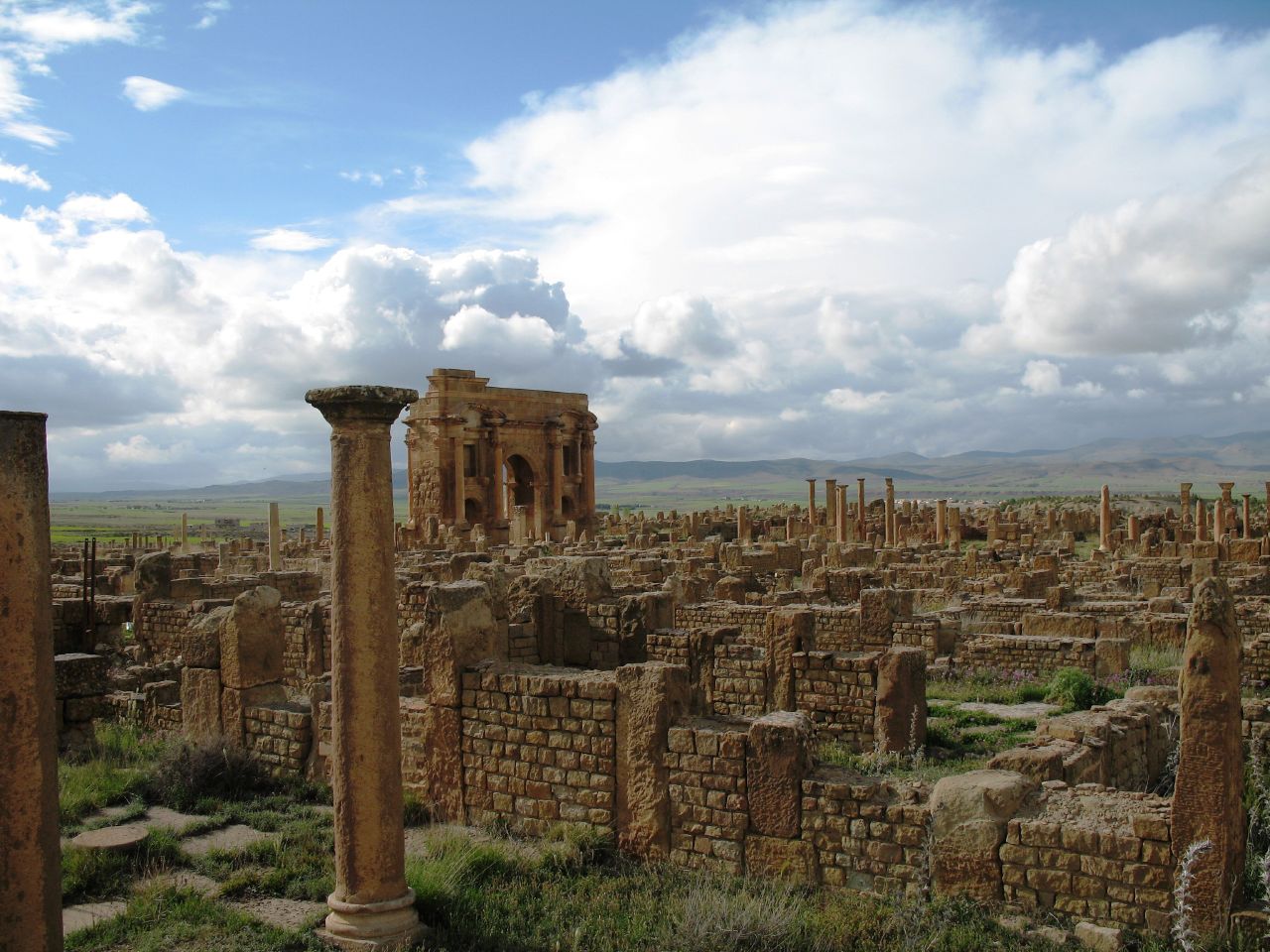 Timgad is a fine example of a Roman city from the Trajanian period (CE 93-117). Cities built during this period held tightly to grid planning. The fact that this site represents this planning methodology so well was one of the reasons for Timgad’s inclusion in the UNESCO World Heritage Site list in 1982.

Those who located the site before the hint:

Chosen by UNESCO because of its resemblance to a waffle.

Sorry about the delay in posting contest #724. 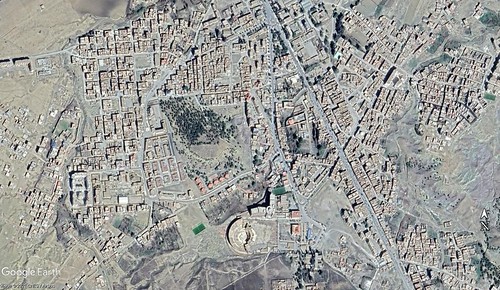 On August 3rd, 1933, the Castlewood Canyon collapsed after a large amount of rain, and the results were felt downstream. A wave of water down the canyon towards Denver. Peak discharge immediately downstream was later estimated at 126,000 cubic feet per second (cfs).

The dam had issues in the past, with minor collapses, but Was considered in good repair at the time of the collapse. 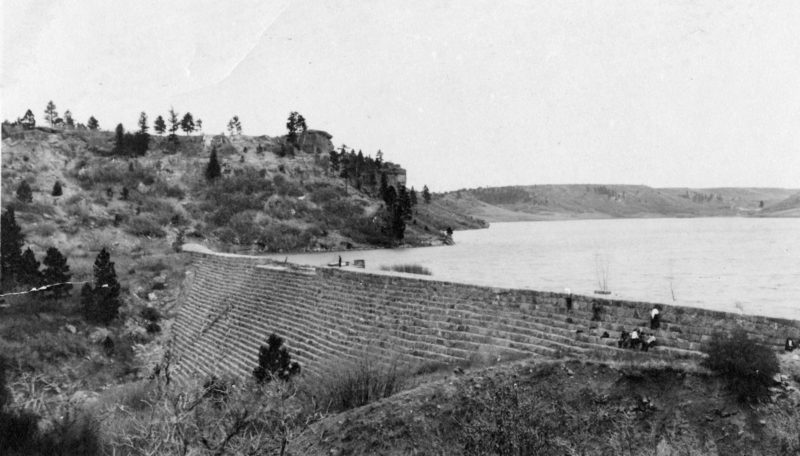 Sent a 15 foot wall of water though the mile high city. 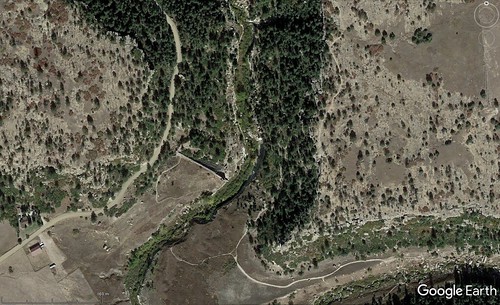 Built by the countries of North and South Rhodesia (now Zambia and Zimbabwe respectively), this dam provided much-needed electric power to both countries.

It also created the largest man-made lake, Lake Kariba, by flooding the Kariba Gorge. 57,000 people were forcibly resettled out of the gorge. Of course, thousands of animals were also living in that gorge, including elephants, rhinos, lions, and other big cats and zebras. Rupert Fothergill, Rhodesia’s Chief Game Warden, instituted and led “Operation Noah” to rehome as many of those affected animals as possible. He and his team saved over 6000 animals over a 5-year period, most taken to Matusadona National Park.

Site (and cause) of Operation Noah