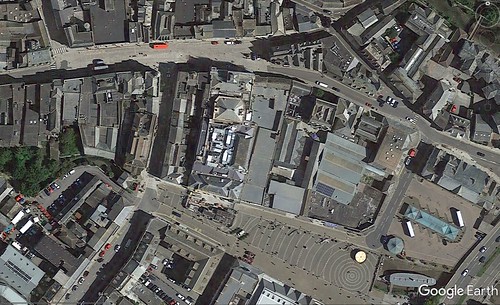 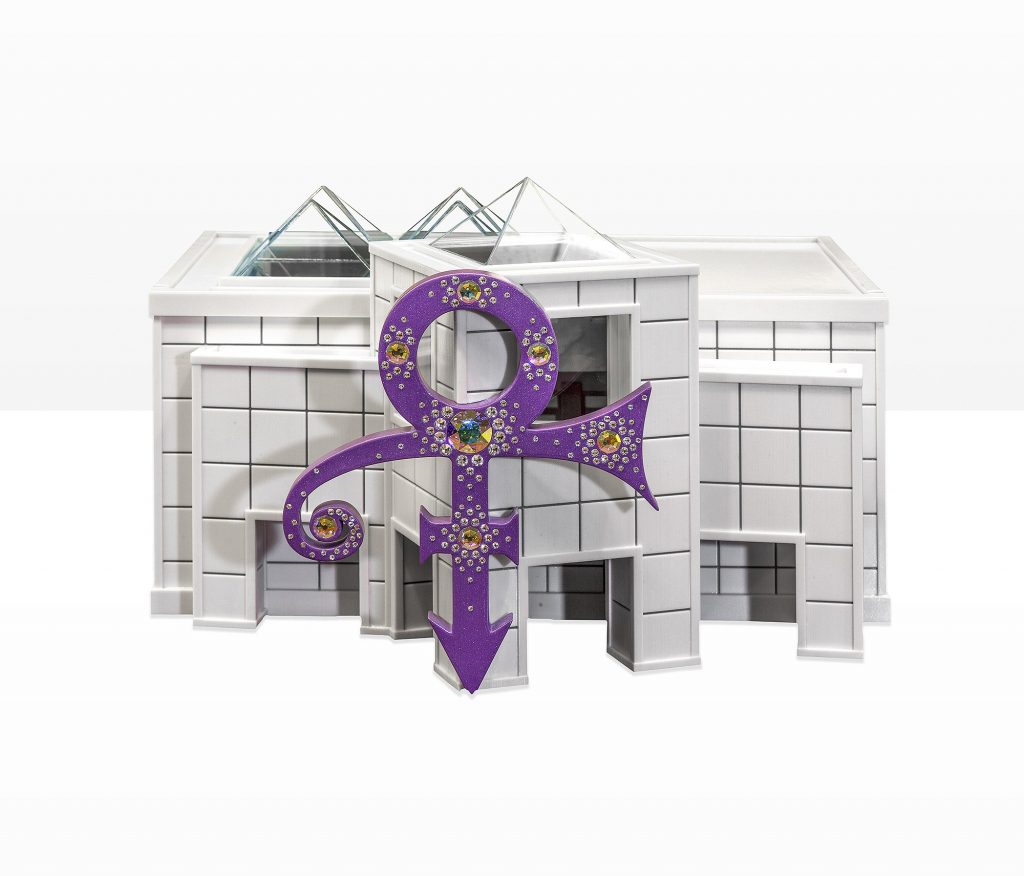 This is a picture of the urn where the Artist Prince’s cremains are stored. It is modeled on his home and studio, Paisley Park, site of this week’s contest. It is also displayed in the foyer of the site. 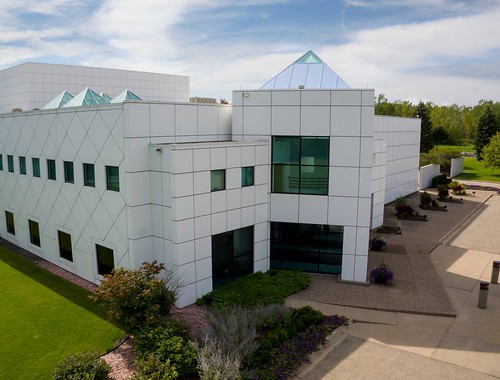 Prince purchased the land and commissioned the studio and living quarters in 1987. His vision was that it would become a public venue similar to Graceland. Not unlike Elvis and Graceland, Prince died at Paisley Park in April, 2016.

Like “Graceland” this is the Artist’s home and final resting place. In fact, the tours of this place are conducted by the same company that does the tours at Graceland. 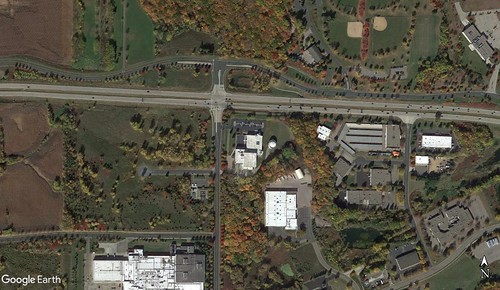 “The King”, Elvis Presley, was born at this modest location in January, 1935. The house survived a tornado in 1936, but was substantially damaged by another tornado last week (May 2nd, 2021).

After last week’s contest, this one just seemed fitting. First the Queen… 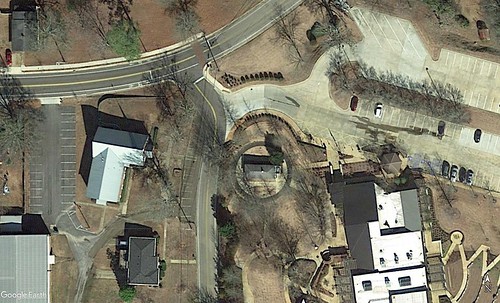 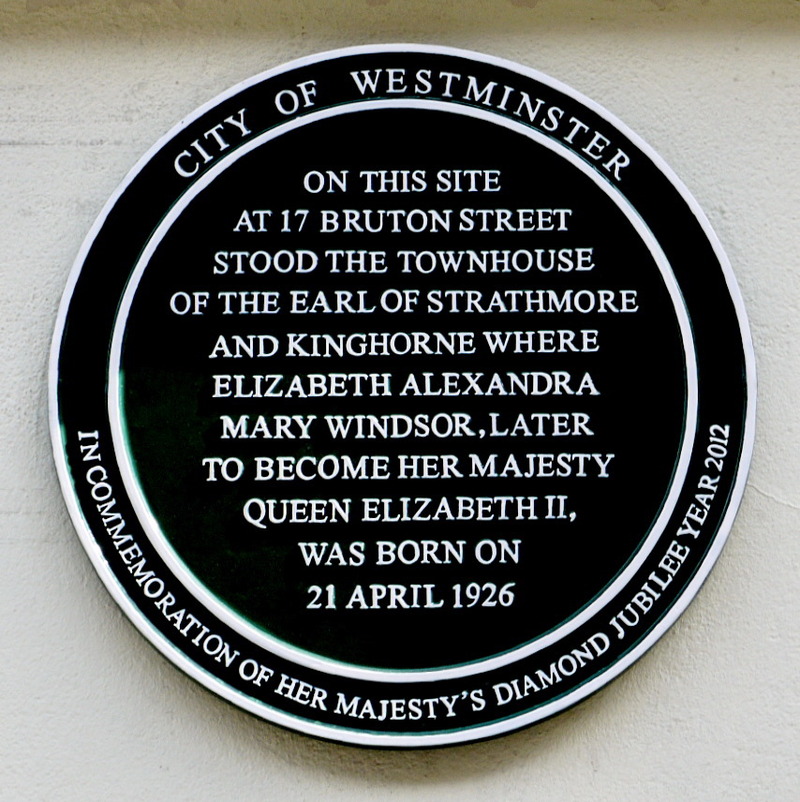 Home at the time of Prince Albert of York, Queen Elizabeth II was born where this upscale Chinese restaurant now stands. 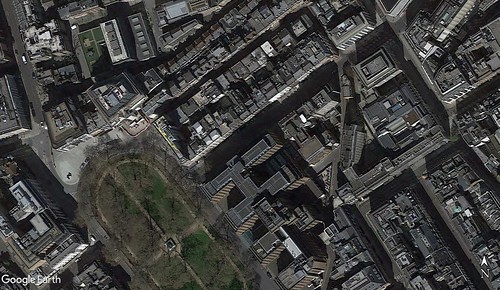