675 soldiers on their way home for a well-deserved Christmas leave from the Italian front of WWI died in a fiery derailment at this bridge. The train was way too heavy for the terrain, so the engineers could not adequately control the speed. The driver was able to slow it down a little from the insane 135km/h down to an untenable 102km/h before the first coach left the track. The ensuing fire was not helped by the fact that many of the soldiers had carried grenades with them. The fire burned all night and most of the next day.

The crash and its aftermath remain the worst non-natural-disaster-related train accident in history.

So far in this series, I’ve been able to find a newspaper clipping describing the tragedy. For this one, there is none. Details of the accident were immediately classified as a military secret. The Wikipedia page says that ‘Le Figaro’ wrote 21 lines about it on 17 December 1917, but I found a site that archives Le Figaro (at least the first 2 pages), and, while my French is not perfect, I did not see the word “Train” anywhere on that.

Those who found the site were:

On their way for some Christmas leave, so many never made it. 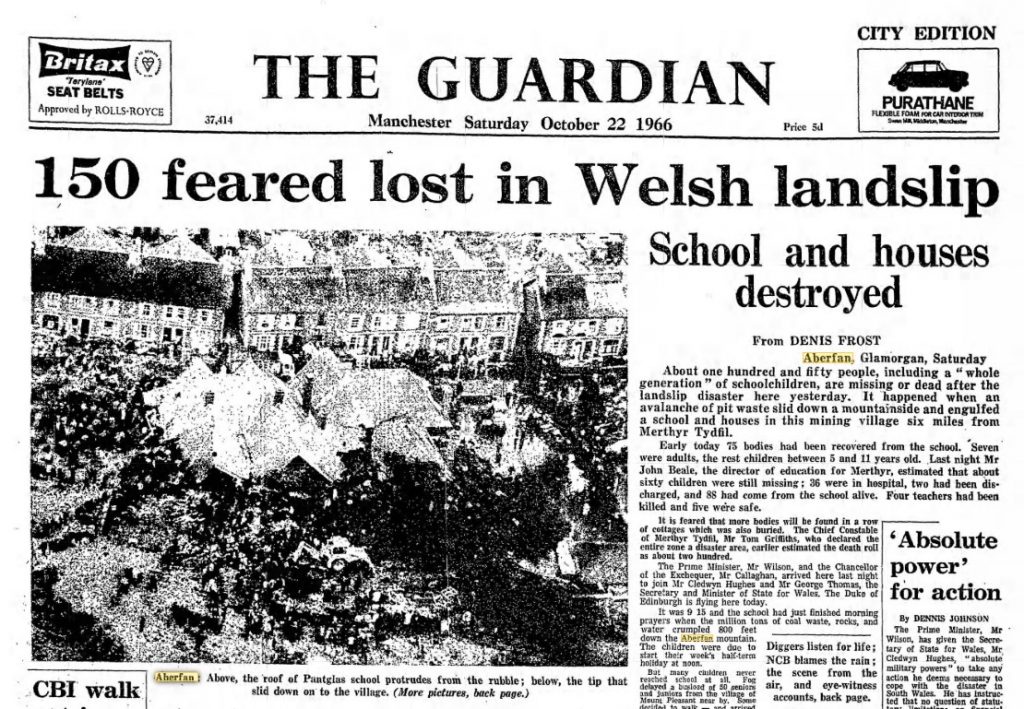 A 34-meter high spoil tip, which is a huge pile of waste material from a coal mine, came down on the town of Aberfan, Wales on the morning of October 21, 1966. Over 40,000 cubic meters of debris engulfed the local junior school at the beginning of the school day, killing 109 of the students and 5 teachers. In some places, the slurry was 12 meters deep. The senior school was also impacted, with another 7 of those students killed. All in a town of only 5000 inhabitants.

Those who found the site, all before the hint were: 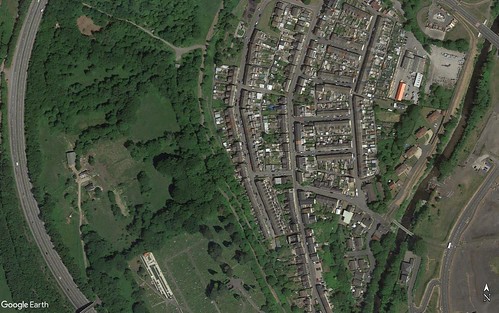 November 9, 1963 — 458 dead, most from carbon monoxide poisoning following an explosion while mining coal.

The Miike mine has a long and storied past in the industrial history of Japan. Dating back to the 1700s, the mine was used as a POW camp in WW2, with prisoners mining coal for the war effort.

In November of 1963, an explosion in the mine killed 20 miners and trapped about 1000 more in the shafts. By the time they were dug out, another 438 we dead from breaking in carbon monoxide gas. In addition, those injured by the fumes included almost 850 more people, many of whom suffered life-long injuries.

The mine was reopened, and continued to produce coal until 1997. There was another accident in 1984 that killed another 84 miners.

Those who found the location were:

The hint could have gotten you there in a number of ways. You know it was a disaster that occurred in the 1960s at a location that was once a POW camp. the writing on the street should have told you that it was Japan. if you ran a series of sequential searches “1960 disaster pow camp japan”, “1961 disaster pow camp japan”, etc, then when you got to 1963, you would find Miike in the search results.

You’d think that being a prisoner of war camp would set the infamy bar for this industrial site, but the disaster in the early 60s is what it is really remembered for. 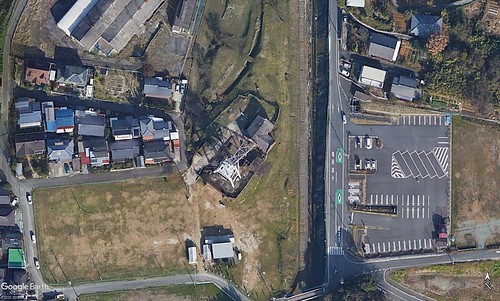 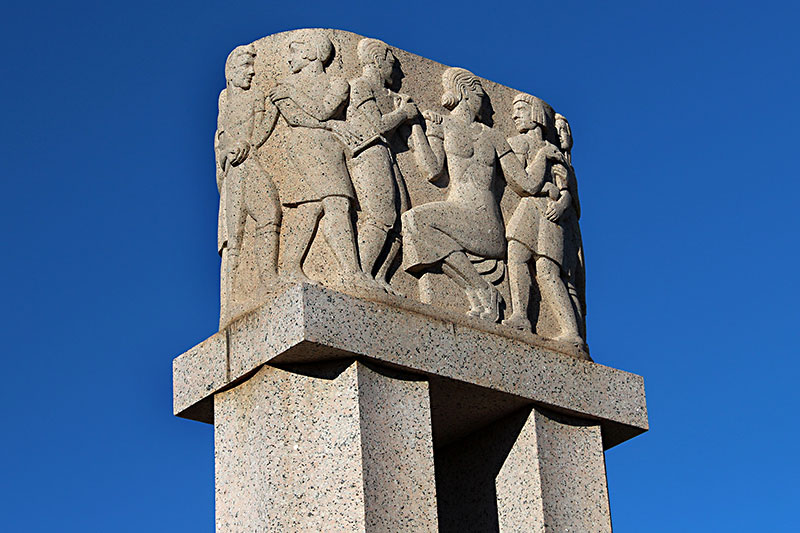 The school board of Rusk County, Texas tried to save some money. Instead of paying the local gas company for natural gas, they tapped a waste gas disposal well coming off of production wells in the East Texas oil fields. This waste gas is essentially the same thing as what they had been paying for, except it was “raw”, meaning it had no additive to give it a noticeable smell as required for gas that was being sold. There were leaks in the pipes that ran the crawl space that ran along the entire building, and gas had been accumulating in that space for some time, no one really knows how long.

On this fateful day, with school let out early, most of the students, and a large number of the parents were still in the building because of a Parent-Teacher Association meeting. It is thought that the vocational education teacher plugged in and turned on an electric sander about 3:15 in the afternoon.

The explosion lifted the entire building and dropped it hard. The structure collapsed on top of the more than 700 people inside. There was no fire, or the death toll would have easily exceeded 500 or more.

For those who want to know how they were supposed to find it via the hint: A direct copy of the hint into the google search would not have found it — don’t ever expect it to (it might some times, but again, don’t expect it to). You would have to apply some deductive reasoning. Cronkite was born in 1916, so he was 20 in 1936 and 1937. A google search of “Walter Cronkite 1937 UP Story” would net you a hit (about halfway down the first page on mine) leading you to the New London story.

Walter Cronkite was 20 when he covered the story for UP 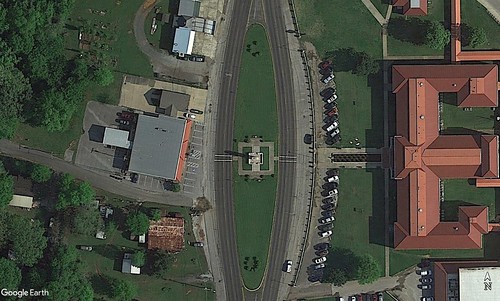