Yes, we know, we threw folks off looking for a connection for this site to a dam. We’ll return to the theme with the next contest, but the significance of the contest number was just too juicy to ignore.

If you are of a certain age (aka, old) and grew up in the USA, you were probably exposed to the TV Series “Dragnet”. For those who weren’t, Dragnet followed the exploits of a certain LA Police Detective Sargeant, Joe Friday, and his partner, Officer Bill Gannon. Joe Friday was played by the series creator Jack Webb, and was, to put it mildly, painfully straight-laced. In 1987, Dan Ackroyd recreated the character in a comedic movie version of Dragnet (also staring Tom Hanks).

Anyway, back to the reason for the contest. Sgt. Friday’s badge number was 714. 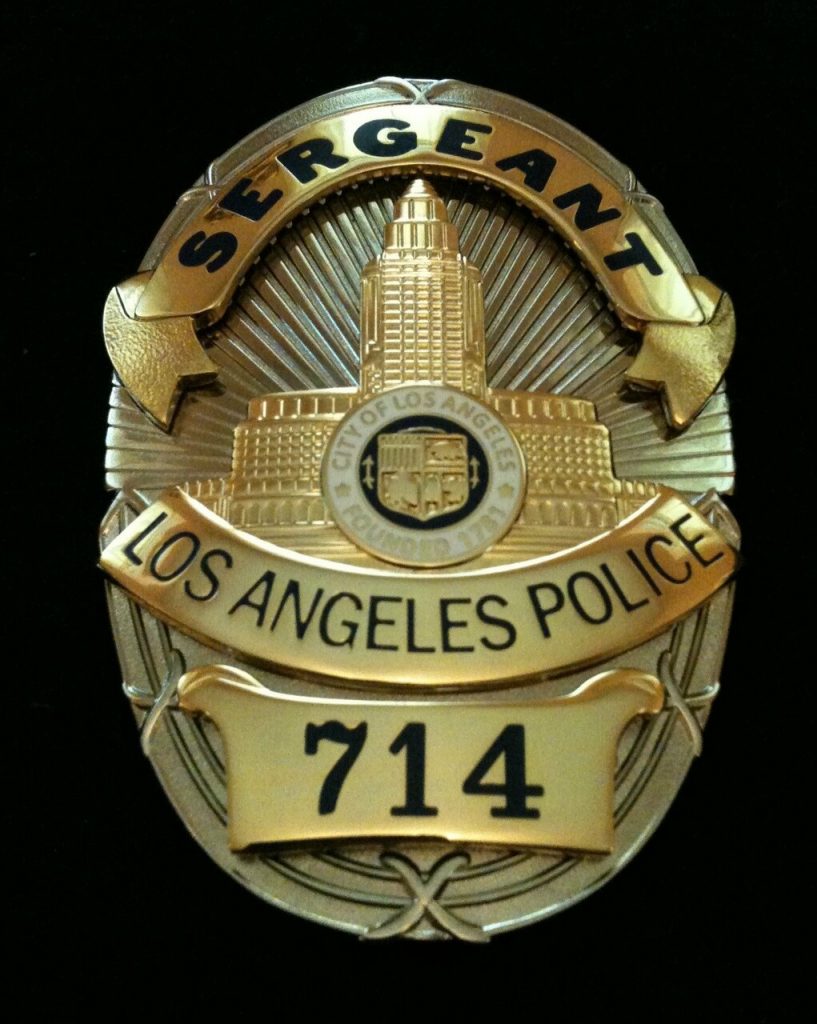 The building engraved on the badge was used often in the series, and sometimes mistakenly referred to as “Parker Center”, which was the police headquarters at the time — it is, in fact, Los Angeles City Hall.

Those who found the “facts, ma’am, just the facts” before the hint were:

And now, back to the theme!!