Shaped like the company’s crown logo, this building at 1050 Caribbean Way in Miami has been the company’s principal office since 1990. 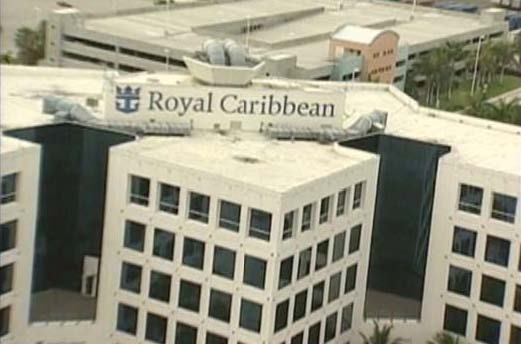 Ground broke in 2020 on a new headquarters for the company just a few blocks from the current campus. 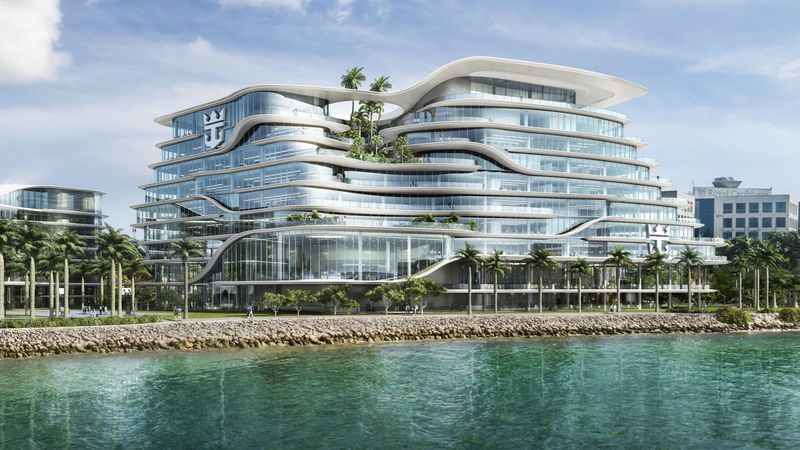 Those who closed out the “Royal” series with 2 points were:

Congratulations to the series champions Paul Voestermans, Martin de Bock, and Lighthouse, all with perfect scores of 20.