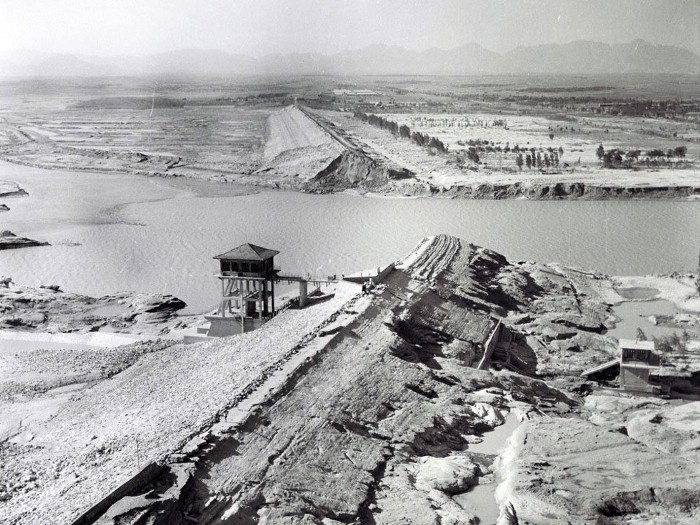 In August 1975, the Banqiao dam collapsed, creating the third-largest flood in history which affected a total population of 10.15 million and inundated around 30 cities and counties of 12,000 square kilometers (or 3 million acres), with an estimated death toll ranging from tens of thousands to 240,000.

The dam collapse was a result of excessive rainfall associated with Typhoon Nina. Banqaio Dam was the first and largest of 62 dams in Henan province that collapsed, resulting in the massive flooding. The collapse of these dams has been referred to by some journalists as “The deadliest structural failure in history”, yet very few people have ever heard of it. 1975 was a very closeted time for Chinese history – something that could be seen as a failure of the government was simply ignored outside the area that was actually affected. To this day, the disaster is not taught in Chinese schools.

Podcast about the disaster

Those who discovered the disaster without much information: