675 soldiers on their way home for a well-deserved Christmas leave from the Italian front of WWI died in a fiery derailment at this bridge. The train was way too heavy for the terrain, so the engineers could not adequately control the speed. The driver was able to slow it down a little from the insane 135km/h down to an untenable 102km/h before the first coach left the track. The ensuing fire was not helped by the fact that many of the soldiers had carried grenades with them. The fire burned all night and most of the next day.

The crash and its aftermath remain the worst non-natural-disaster-related train accident in history.

So far in this series, I’ve been able to find a newspaper clipping describing the tragedy. For this one, there is none. Details of the accident were immediately classified as a military secret. The Wikipedia page says that ‘Le Figaro’ wrote 21 lines about it on 17 December 1917, but I found a site that archives Le Figaro (at least the first 2 pages), and, while my French is not perfect, I did not see the word “Train” anywhere on that. 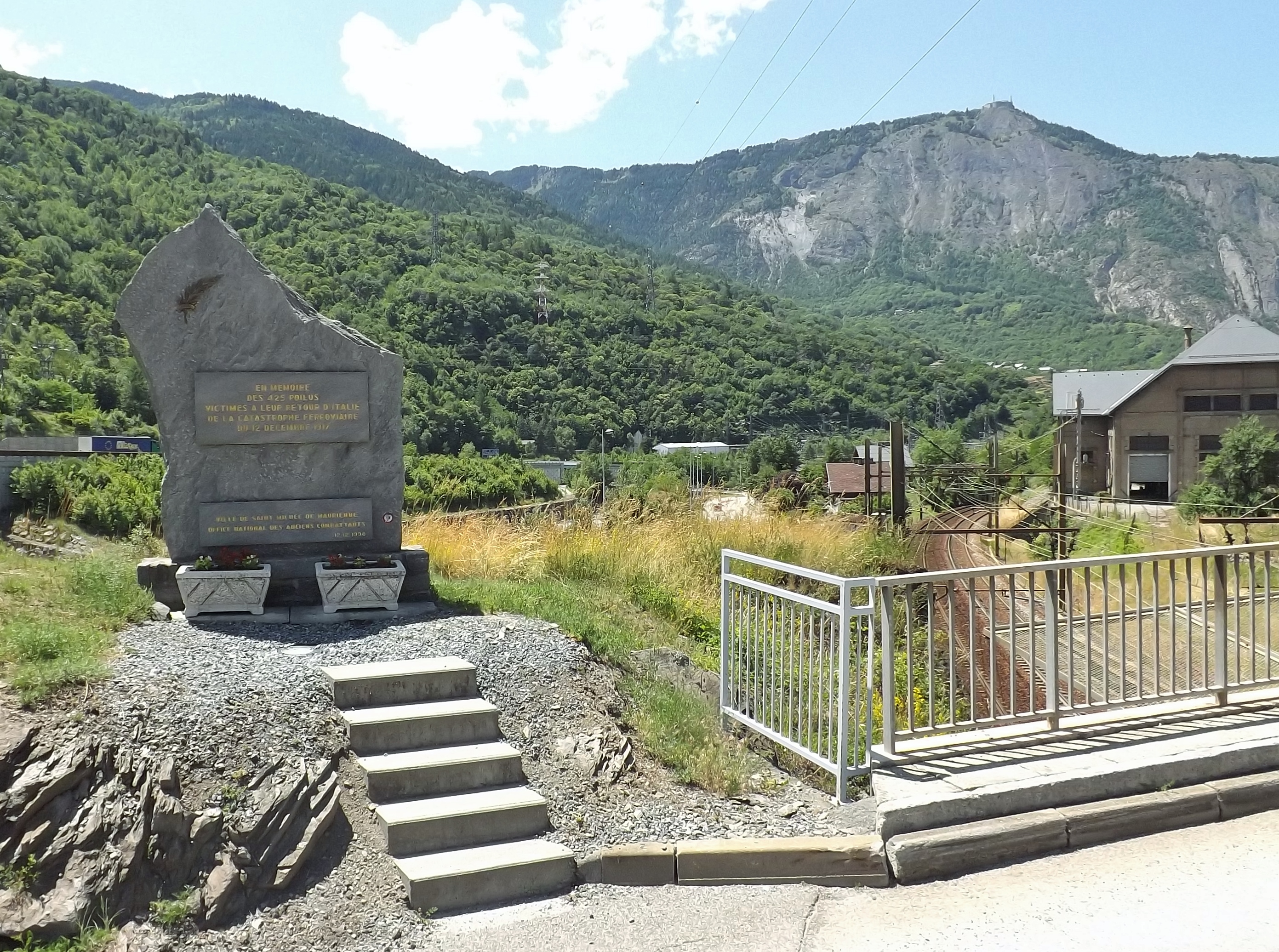 Those who found the site were: