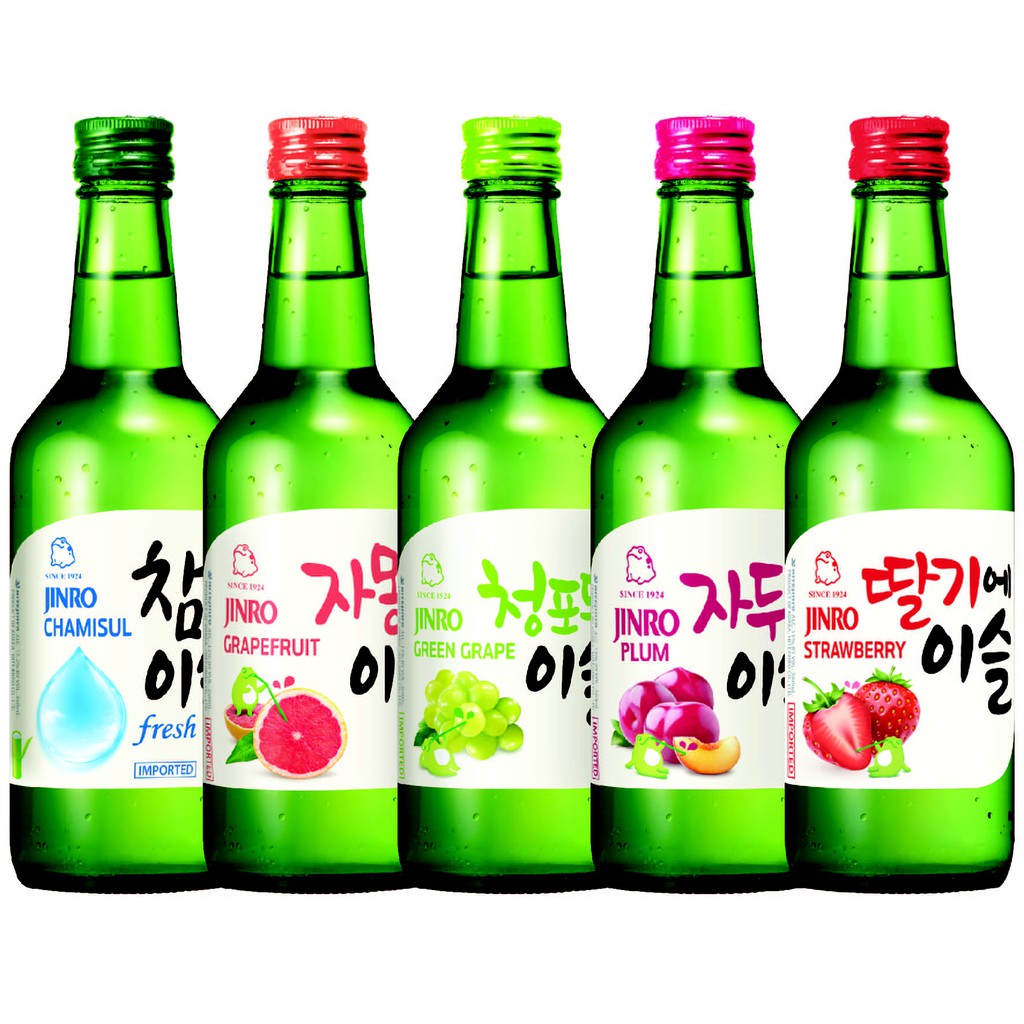 Jinro Soju outsells every other brand of alcoholic beverage in the world. This, in spite of the fact that Soju was relatively unknown in either the western hemisphere or Europe until fairly recently. In the Koreas, Soju represents between 50 to 75 percent of all alcohol consumed, and Jinro by far the most common brand found nationally. There are other brands of Soju that outsell Jinro in certain regions, but overall Jinro dominates the market.