To say that Henry VIII’s daughter eldest Mary was no fan of the English Reformation would be a significant understatement. Mary was an ardent Catholic, and upon ascending to the throne after the death of her baby brother Edward, immediately started efforts to restore Catholicism back to England and Ireland. These efforts included the executions of any who would stand in her way — causing her to be labeled with the nickname “Bloody Mary”.

Among the 280 religious dissenters burned at the stake included a pair of Anglican bishops (Hugh Latimer and Nicholas Ridley) and the Archbishop of Canterbury, Thomas Cranmer. These 3 men are referred to as the “Oxford Martyrs” and there is a memorial to them just down the street from this weeks location. 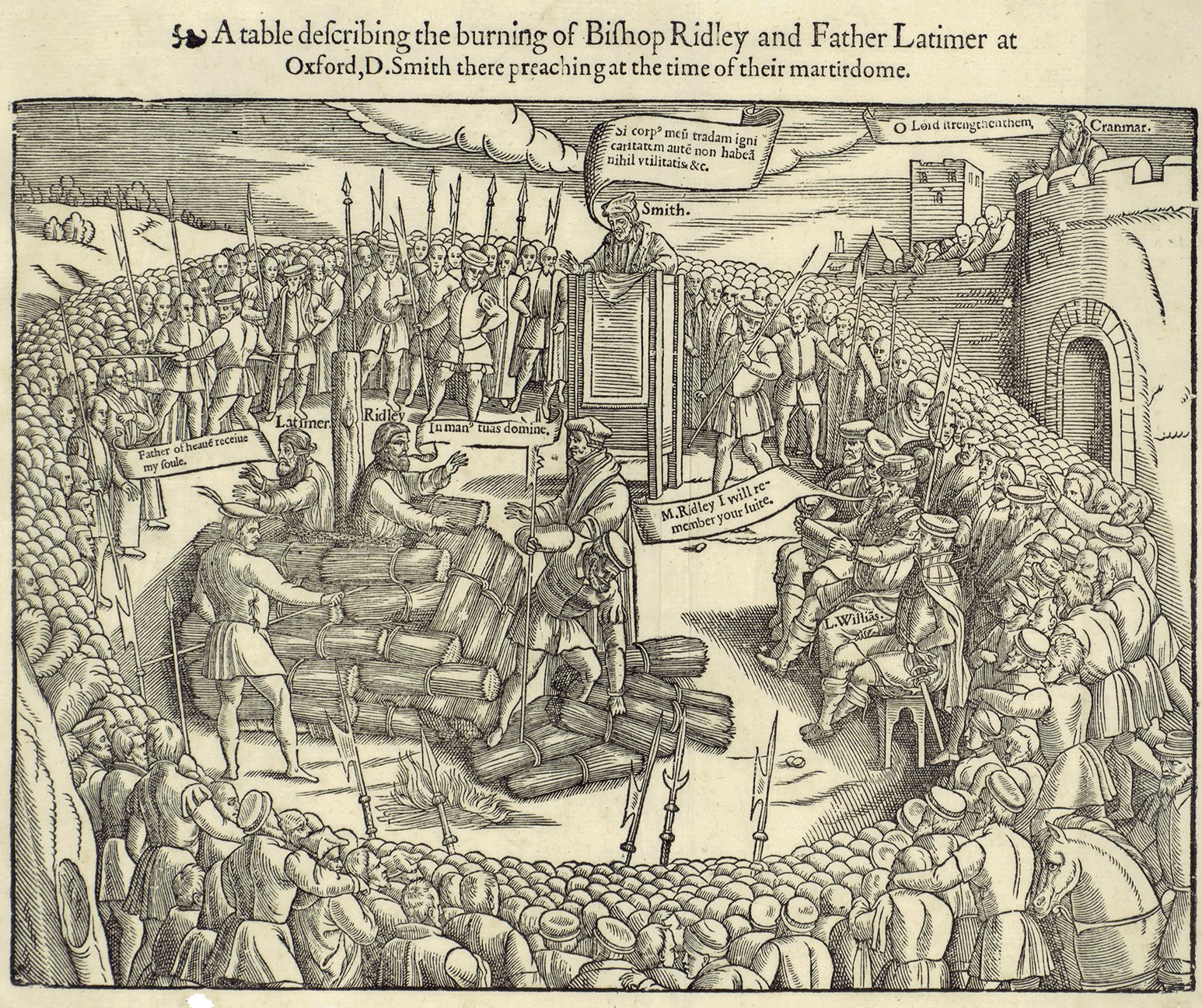 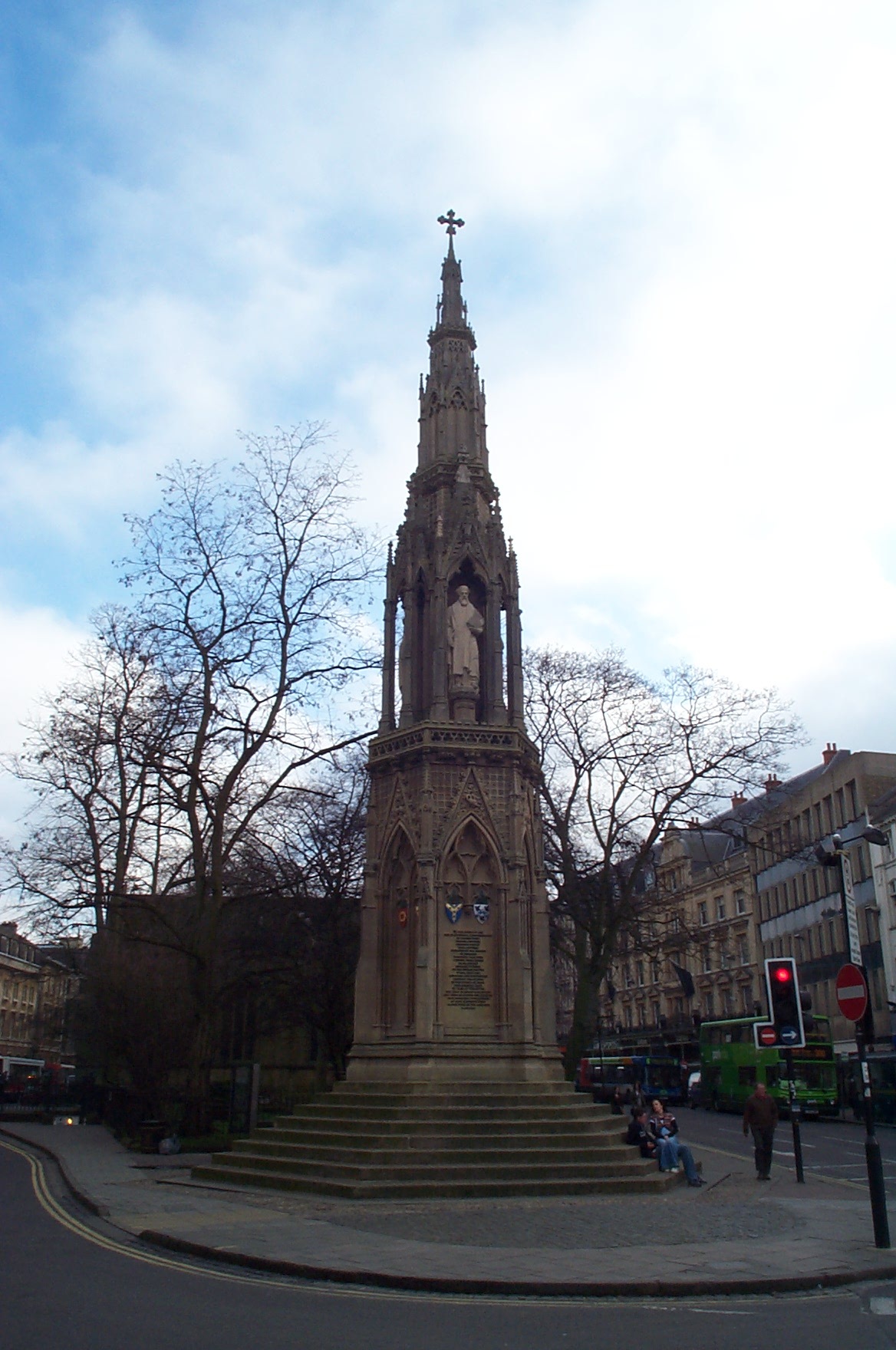 The mark in the middle of the street in the contest image is the Martyr’s Mark — the location where the actual executions took place in October 1555 (Latimer and Ridley) and March 1556 (Cranmer). 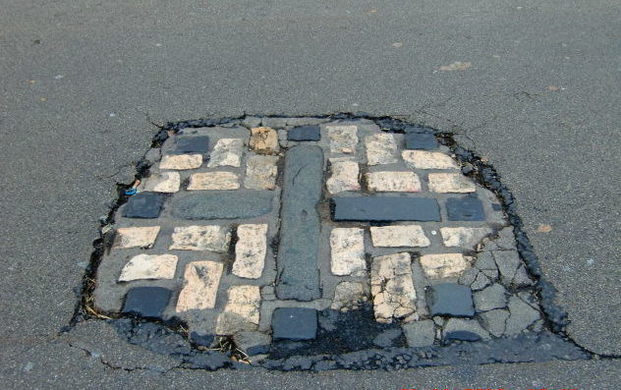