In 2008, Werner Jaisal received a message from the captain of a UFO asking him to build a UFO landing pad with the words “If you build it, they will come.” Not quite the same as the famous saying from the book/movie Field of Dreams which is “If you build it, I will come,” but enough about baseball…

Following the plans given to him, Werner Jaisal built Ovnipuerto Cachi with piles of rocks into the pattern we now see. 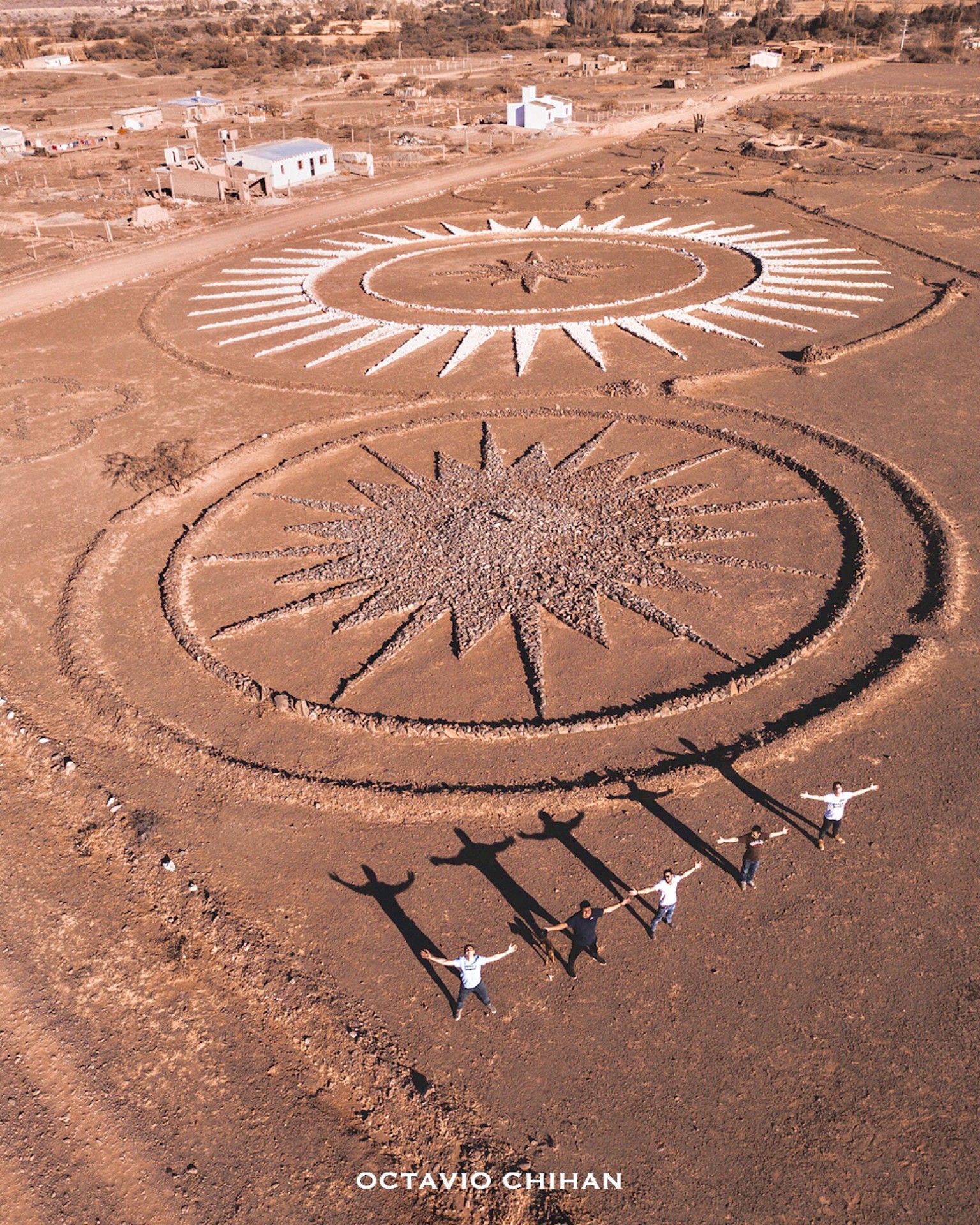 Found, perhaps with the help of aliens:

No-one got it after the hint.