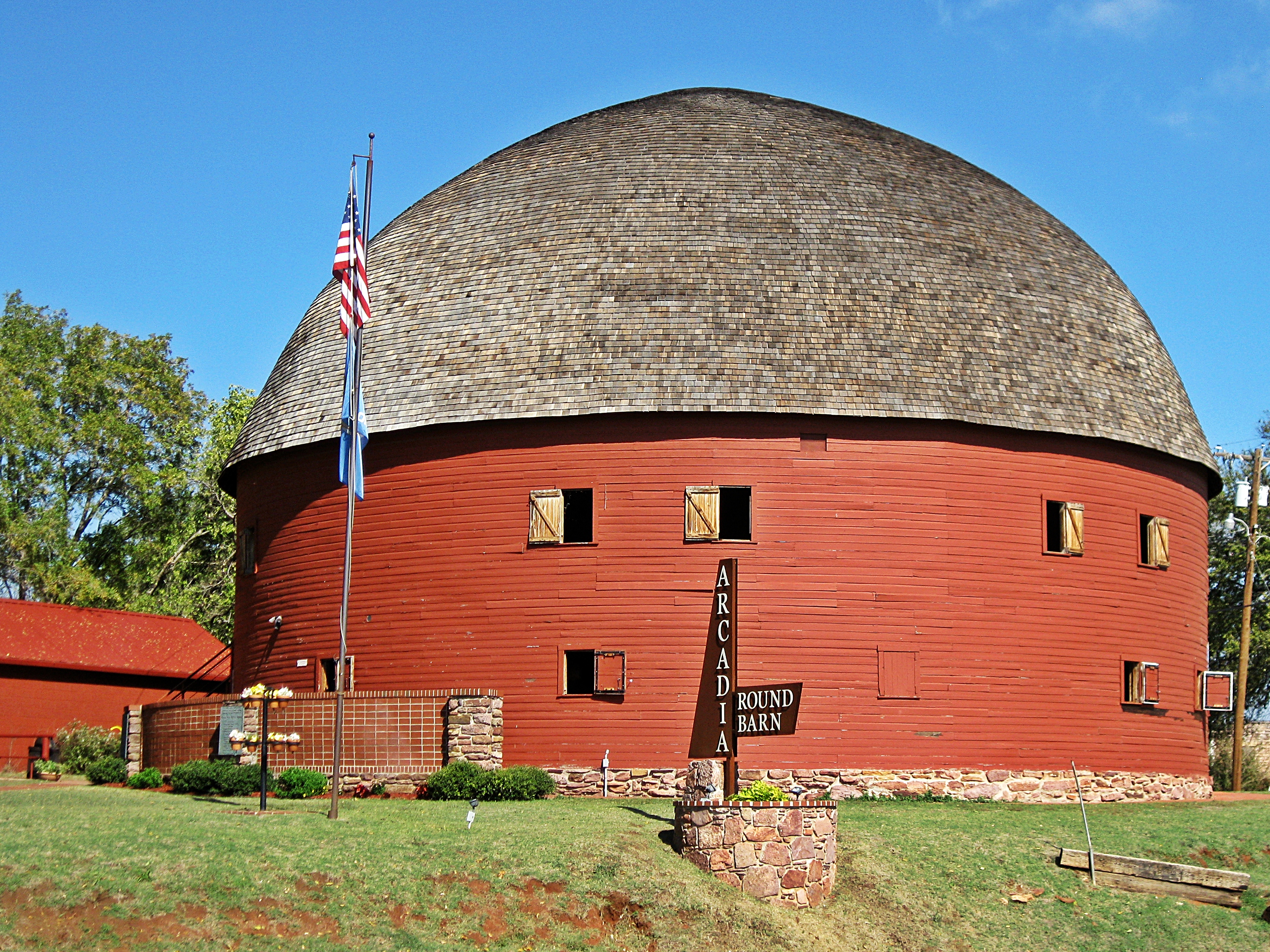 For a major portion of the automotive history of the US, Route 66, also known as the “Mother Road” was an important route for midwesterners moving to or visiting California. The highway was the major path from Chicago to Los Angeles. It passed through Missouri, Kansas, Oklahoma, Texas, New Mexico, and Arizona. In each of those states, people living along the highway would take advantage of the throngs of people going through, putting up “tourist traps” and kitschy stops along the way for the weary travellers to pause and spend some money.

In central Oklahoma, the owners of this round barn opened up a souvenir store and restaurant along the highway.

Built around the turn of the 1900s, William Odor used the technique of wetting green wood and forcing it into curves.

The players who found this place where: