For each image, enter your guess in the comments and be sure to include the image’s letter. You enter multiple image guesses in each comment or do a new comment per image.

As always, you can click the image to see a larger version of it. 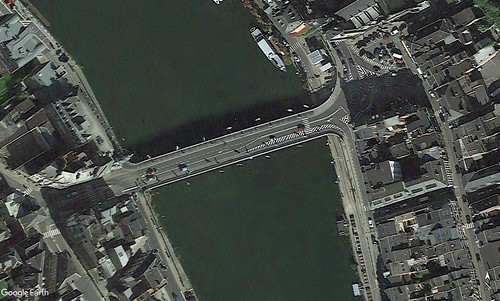 Hint: Charlie Parker or Boney James would love this bridge 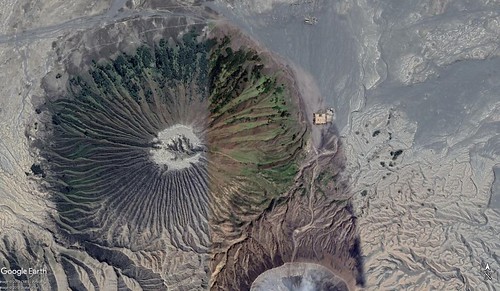 Hint: Very important on the 14th day of a month-long annual festival. 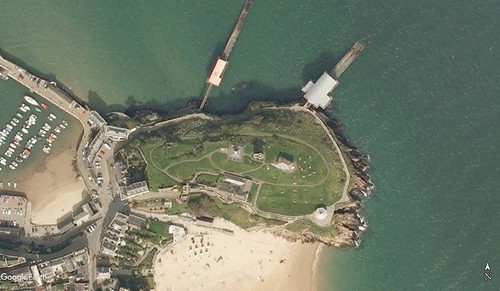 Hint: it was a school until the town created a museum over 140 years ago. 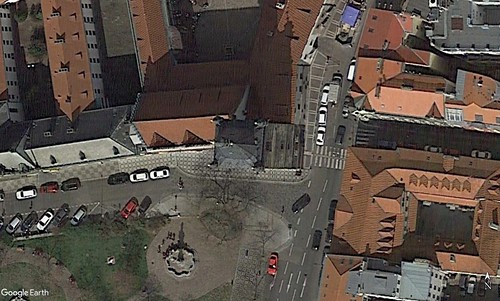 Hint: 600 years ago they threw a rock at the wrong man from a window here. 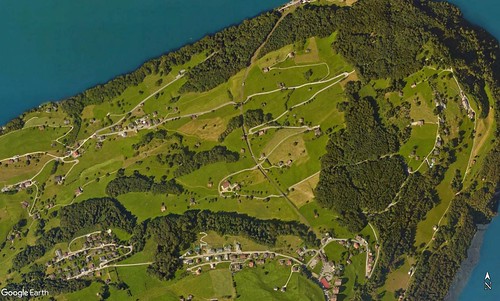 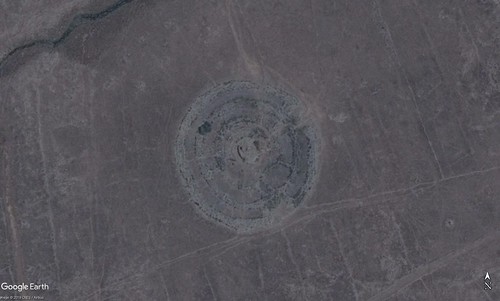 Hint: Built between 3000 and 2700 BCE. Possibly a calendar. Not unlike the calendars near Amesbury.

(what can we say, she sent in a BUNCH of really good ones!!) 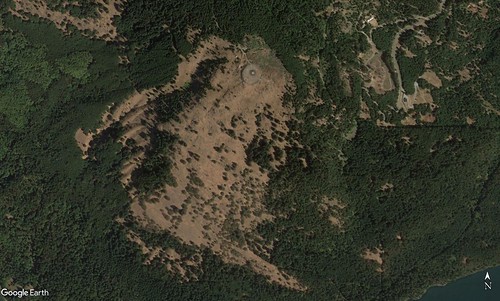 Hint: Yes, the beacon here is vital to You if you fly here, John. 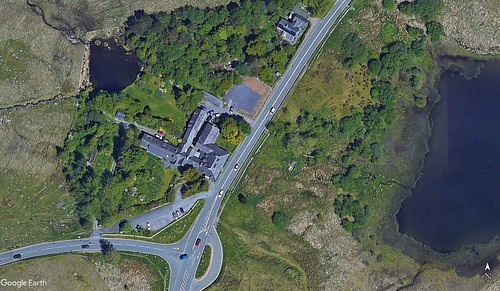 Hint: You could almost say that one of the greatest mountain climbing expeditions in history started here. 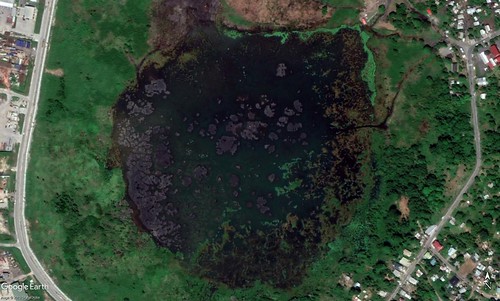 Hint: Sir Walter Raleigh was impressed with this stuff — way better than that what came from Norway. 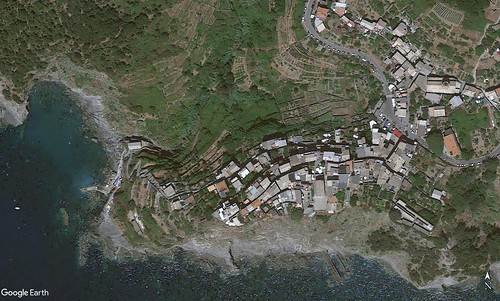 Hint: Mentioned in the Decameron. You can get here by climbing 33 flights of steps.

K. From Krenek (you thought I was going to say Garfield, didn’t you?) 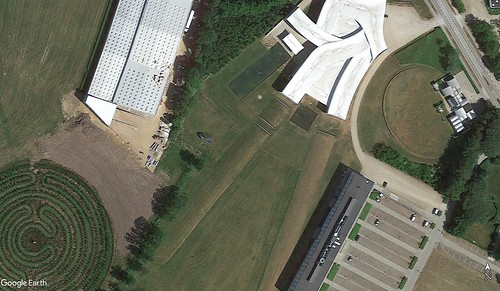 Hint: The statue here reflects the views of the ancient Mesopotamians, Homer and Tia Tequila. 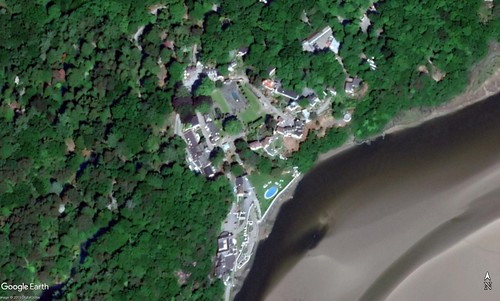 Hint: Three of the contests are in the same small country. This one was the filming location of a very popular mid-60’s British TV Drama. 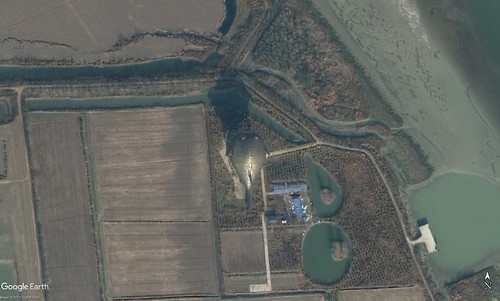