This week’s contest was a visit to a country that we do not think has seen a WhereOnGoogleEarth contest: Asuncion, Paraguay.

The hill is topped with a monument to the chief of the Guaraní indigenous people of the area when the Spanish arrived. The hill provides views across Asuncion, the capital city of Paraguay. 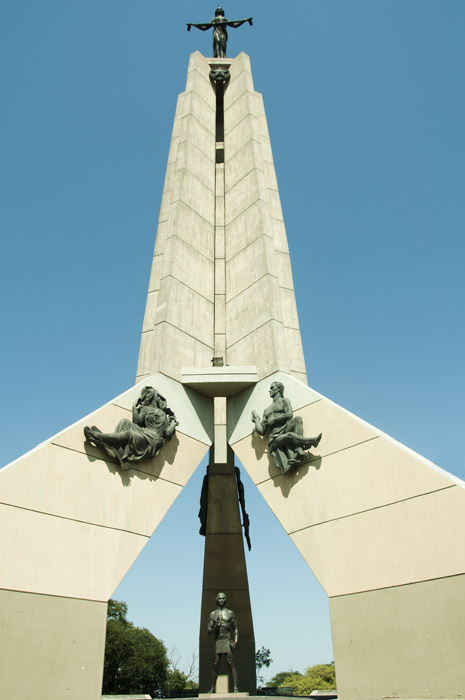 Found in a new country in the game: