High Voltage Direct Current (HVDC) is pretty rarely used — primarily for very long distance transmission and/or underwater cables. The HVDC line is the one that runs from near the northwest corner of the image to the southeast. It is the Fenno-Skan2 line operated jointly by Fingrid and Svenska kraftnät. In the image below, it is the red line that runs from eastern Sweden to Finland.

The other 2 lines run parallel on the track that is more north-south and are: 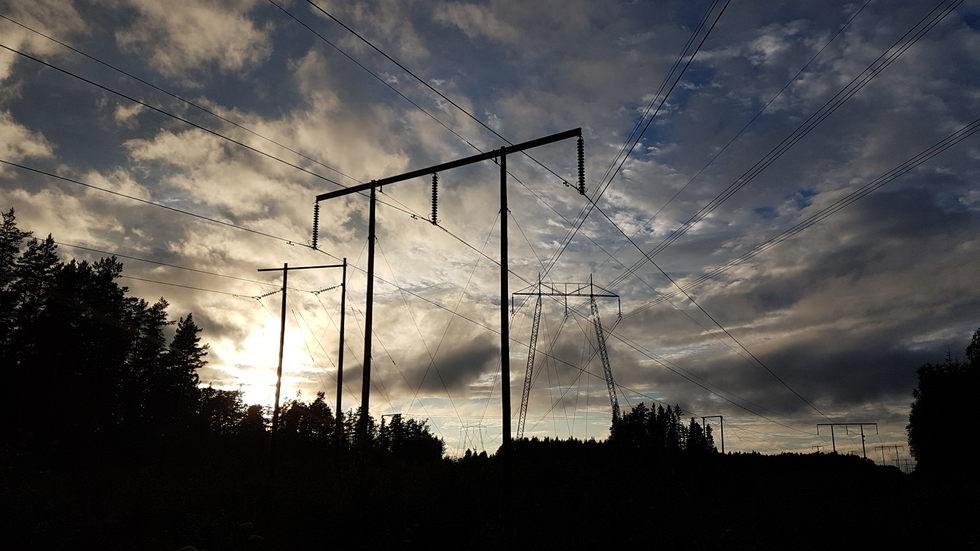 A surprising number of people found this site with no idea whatsoever of what they were looking at. Of course, the name of the contest is “Where on Google Earth”, not “What on Google Earth”, so those who found it (all before the hint) and get the 2 points include: