Storozhenskiy is among the tallest “traditional” lighthouses in the world. Built in 1911, this sits on the eastern side of Lake Lagoda. During the WW2 Siege of Leningrad (now St. Petersburg), Soviet forces held a portion of the western shore of the lake, and this became one of the only ways to get supplies into the city during the 4 years of the siege. 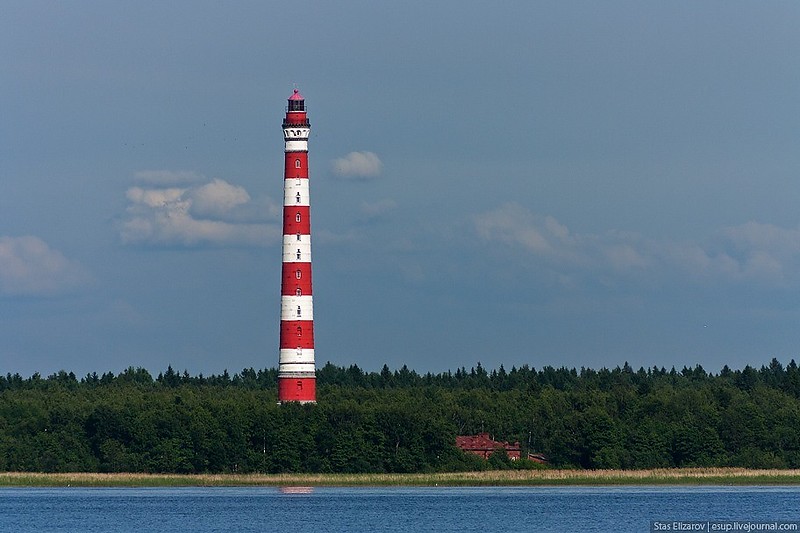 The lighthouse is accessable and, by contacting the operator, you can take these stairs to the top. 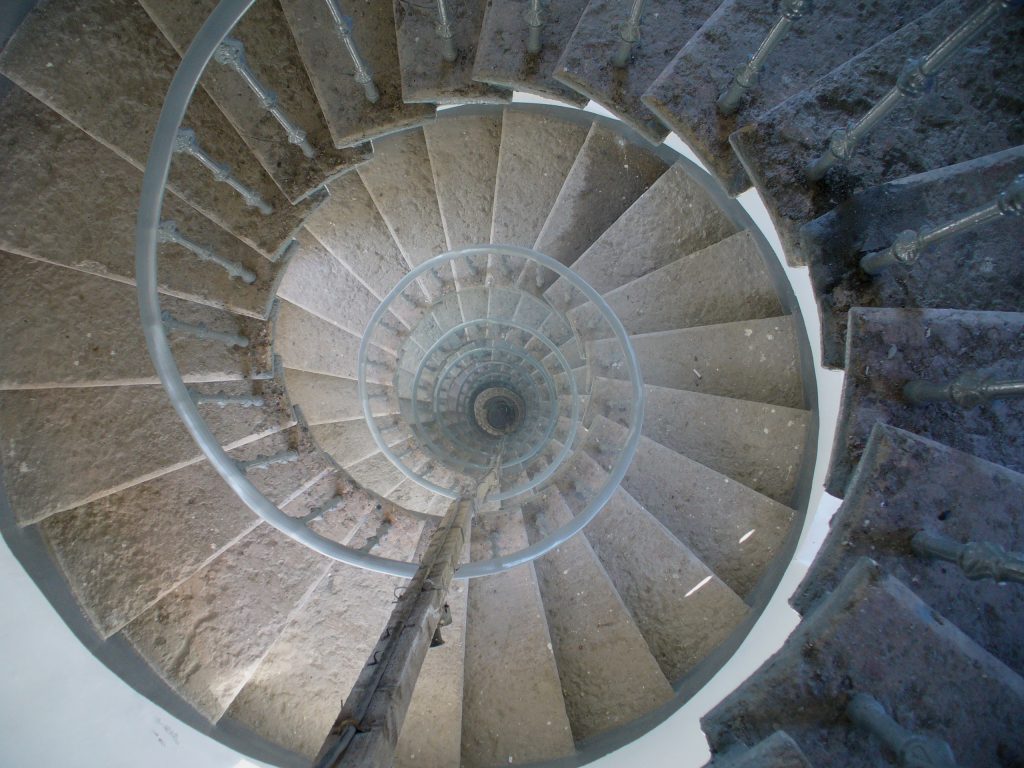 Those who found this site were: