Tucked along the Ara canal linking the Han River to the Yellow Sea, this was once a complex of landfills that made up a contender for the largest waste disposal facility in the world, both in size and daily intake.

Starting in the early 2000’s, the South Korean government made the decision to make better use of the land. They converted some of the landfills for scientific research into creating energy from trash, created gardens and ecological parks, and built a world-class golf course. They are reducing the intake in to the remaining main landfill, with plans to cover it with a large dome (for collecting the released greenhouse gasses) and continuing research on the best ways to create energy from the trash that comes in and the trash that is already there.

It basically went from this: 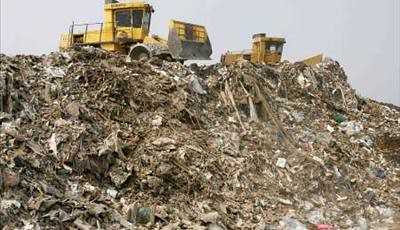 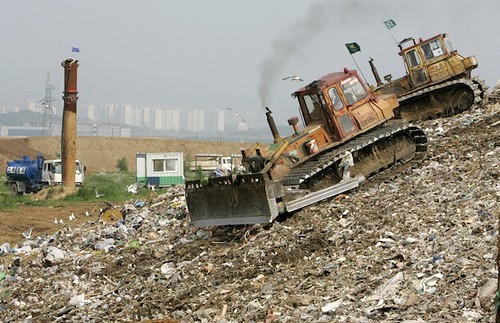 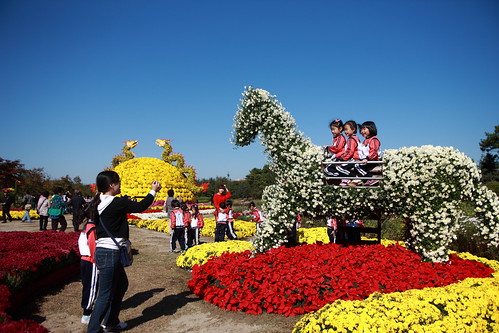 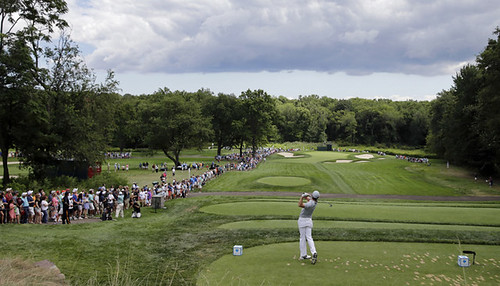 Those who found the gem in the trash heap included:

and those who had to wait until the renovations were done (after the hint):