On Christmas Day, 1904, the Swedish ship Herzog Johan Albrecht sank near Tabar Island. A lone sailor, Carl Emil Pettersson, washed ashore on the island, which was inhabited by cannibals. When the island’s residents prepared their capture and presented to him to the king, the king’s daughter fell in love with Pettersson and the king spared his life. 3 years later, the sailor and princess were married, and upon the death of the old king, Carl Pettersson became king of Tabar Island.

As the story spread back to his homeland, an author named Astrid Lindgren heard it and was inspired. Carl Emil Pettersson became Ephraim Longstocking, father of Pippi Longstocking. 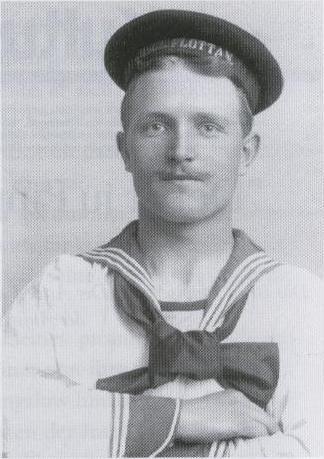 Those who made their way on shore before the hint included:

And those who needed to be carried to the beach by the hint:

Another series down! We have a 4 way tie for the winners, all with perfect scores!