This week’s contest was a bit easier than the previous two, as seen by the number of correct responses!

The Ananda Temple located in Bagan, Myanmar is a Buddhist temple built in 1105 AD during the reign (1084–1113) of King Kyanzittha of the Pagan Dynasty. It is one of four surviving temples in Bagan. 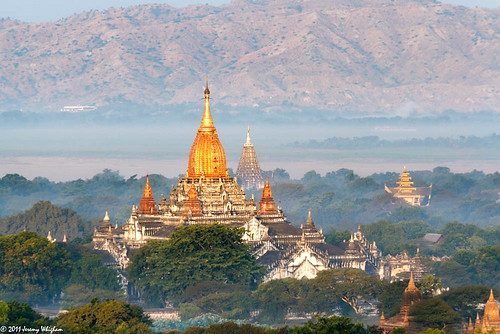 Those who went back in time and didn’t need any help:

And those who were successful with a bit of help: