It is 100 years ago since WW 1 started and on july 1 1916 one of the worst battles in mankind history begun: the battle of the Somme. 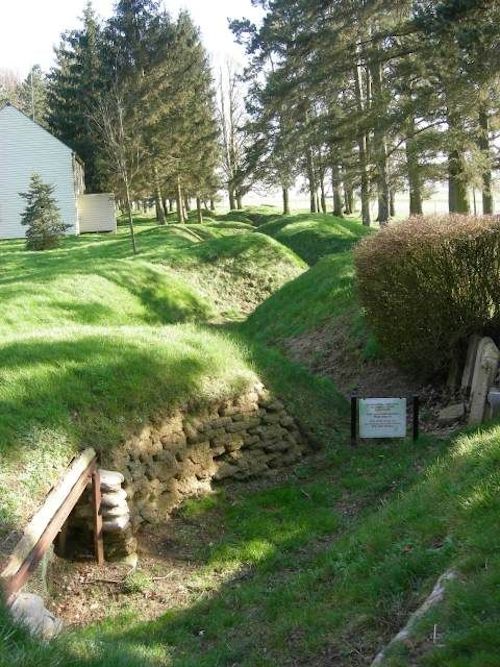 There are numerous places in France which commemorate this battle, but this is one of the few places where you can visit the trenches of WW 1 and see the terrain as it was 100 years ago.

Those who won the war: