The last contest of this series was hardly to miss. A few uninhabited islands cause a major conflict between Japan, China and Taiwan. As a matter of fact, it resulted in some riots against diplomatic posts and the shutdown of Japanese owned factories – Panasonic and Canon, amongst others – in China. 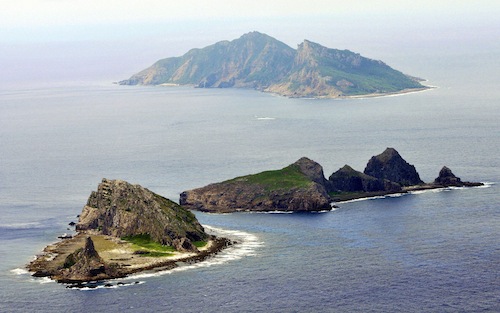 Of course there are some large strategic interests involved: supposedly there is a large resource of oil and natural gas to be found here.

Those who bought their own island:

This concludes yet another series, with no less than four winners (I think this is a new record)
Ernesto Posse, Farceur, hhgygy, and steve wilis scored maximum points in this contests, with proud runners up mccrumplair, mehmet durmus and Walter_V_R who only came one point short.
Congratulatios!
The scoreboard will be reset end a new series begins.