Ettore Bugatti started his car manufacturing plant in 1909 in Molsheim.

Famous by its type 35 race car, Bugatti dominated the Grand Prix circuits in the 1930’s. 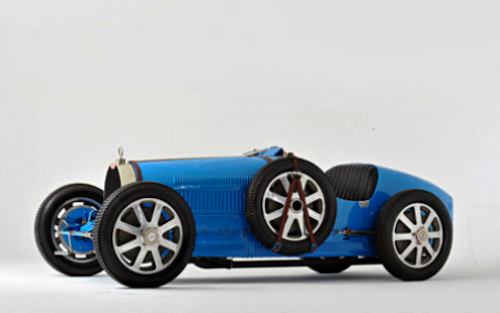 Nowadays the Bugatti car marque is owned by Volkswagen and in the Molsheim factory the landing gear of the Airbus is made by the Messier-Bugatti-Dowty company, a subsidiary of the Safran group.

Right answers this week from:

And this ends another series.

Clear winner: hhgygy with full marks, closely followed by runners up mccrumplair and steve willis with just 1 point behind.

The leader board gets its reset for the next series of challenges.