Finland is currently building a nuclear waste repository, near the site of the nuclear power plant of Olkiluoto (seen at the west of the pin in the ‘hint’ picture) 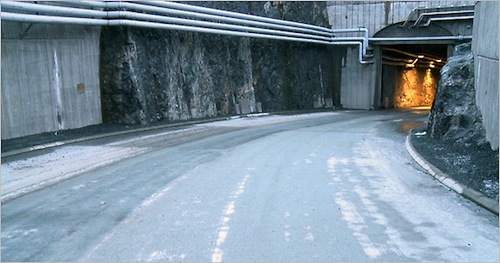 This site is called Onkalo (‘hidden’ in Finnish) and is an underground storage facility which should last at least 100,000 years.
Construction is planned to run trough the year 2110 and there is a film made of the construction, called ‘Into Eternity’. 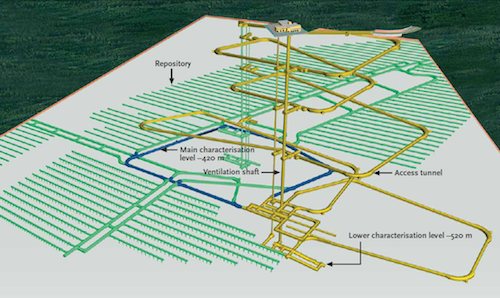 It was not easy this week (probably the hardest contest ever), no one found it without the hint.

Those who stored their waste in a safe place: