It was first recorded in 1722 as Île des Sables (Island of Sand), which describes his Island best: it is nothing more than a sandbank with some coral around it. 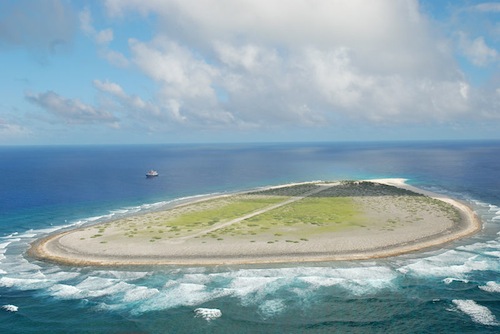 But the reason I put this contest up, is that there is a fascinating story about this Island. In 1761 a French ship was wrecked in this Island and the crew of this ship managed to escape in a self built raft to Madagascar, leaving the 60 slaves they carried alone on the island. Some 15 years later a French warship rescued the 8 surviving slaves (7 woman and a child). Somehow they managed to stay alive during 15 years on this sandbank.

How they did that is still a mystery and last year another archeological mission was commissioned to carry out scientific research on this matter. 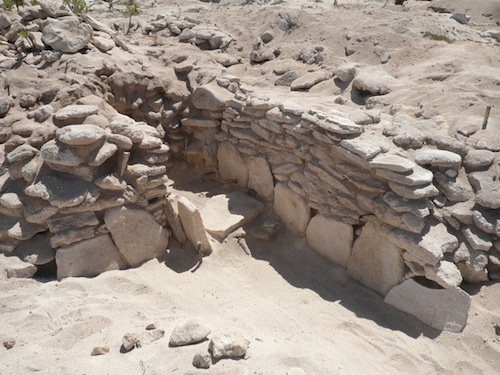 Those who managed to survive this contest: