The Tarbela Dam is the largest earth filled dam in the world and located in Pakistan, in the Indus River. 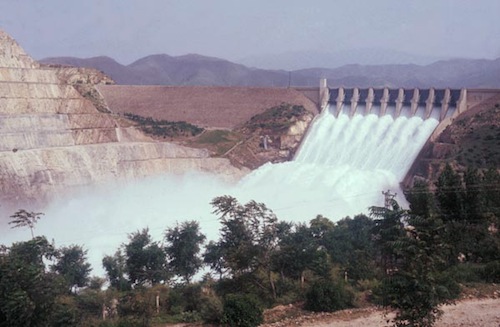 The dam was constructed in 1968-1970 for irrigation, flood control and hydro-electric power.

The dimensions of this construction are rather impressive. Almost 160 million m3 (200 million yard3) of earth and rock were used in the construction, which makes it one of the largest man-made structures on earth. 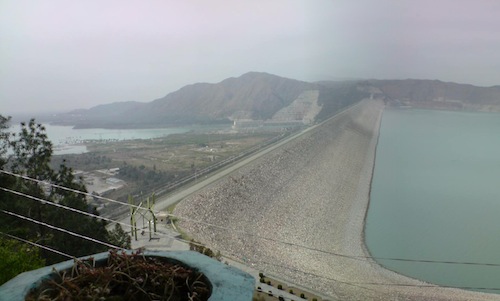 Those who tamed the river: