The Republic of Molossia, also known as Molossia, is a micronation claiming sovereignty over 1.28 acres of land near Dayton, Nevada. The micronation has not received recognition from any of the member states of the United Nations. It was founded by Kevin Baugh. On April 16, 2016, He continues to pay property taxes on the land to Storey County (the recognized local government), although he calls it “foreign aid”. He has stated “We all want to think we have our own country, but you know the U.S. is a lot bigger”. 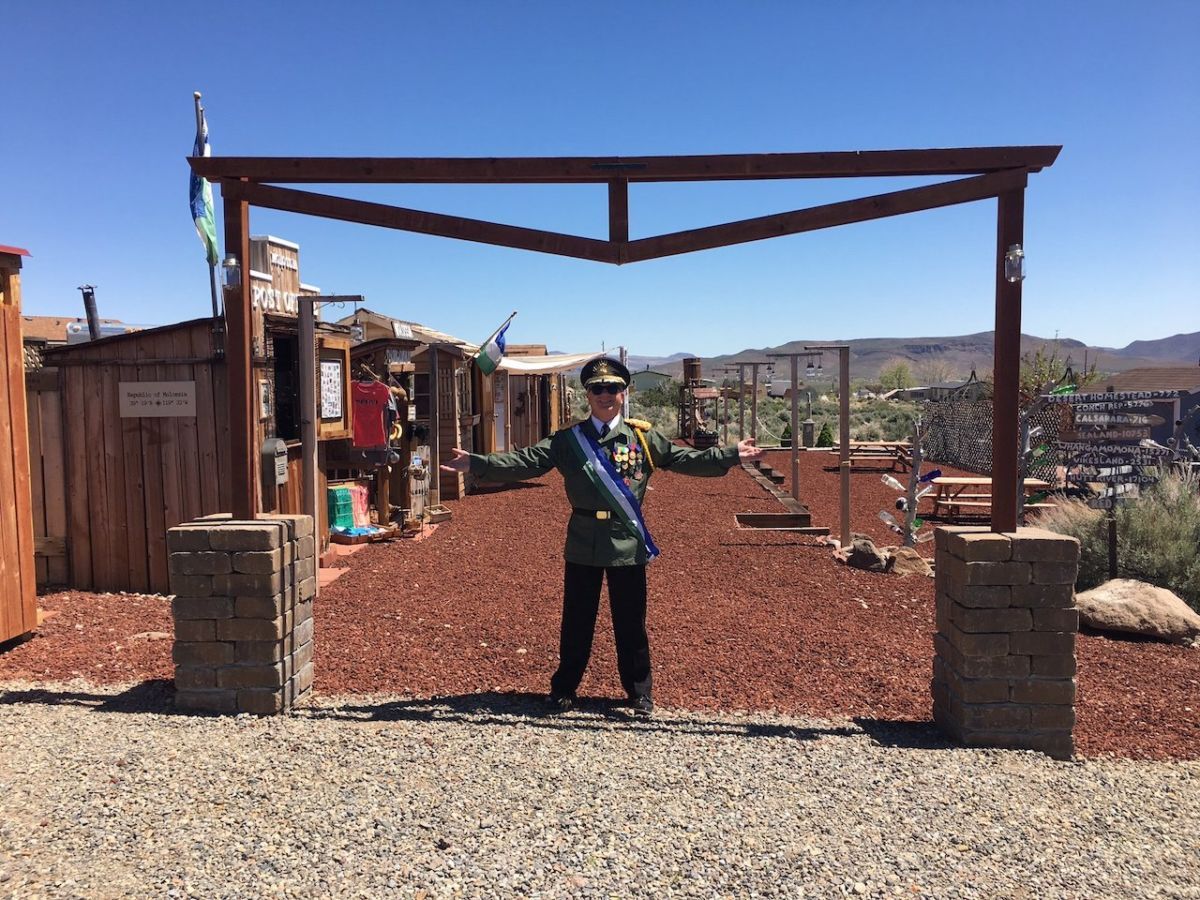