Completed in 1976, the Kyrgyz State Circus in Bishek, Kyrgyzstan was built with the intention of welcoming circus acts from around the world – but ended up seeing mostly those from Russia. It still functions as a circus to this day.

In 2009, a skating bear in the circus killed the circus administrator, dragging him across the rink by the neck. An animal trainer who tried to help out was also severely injured. This damaged the reputation of the institution. 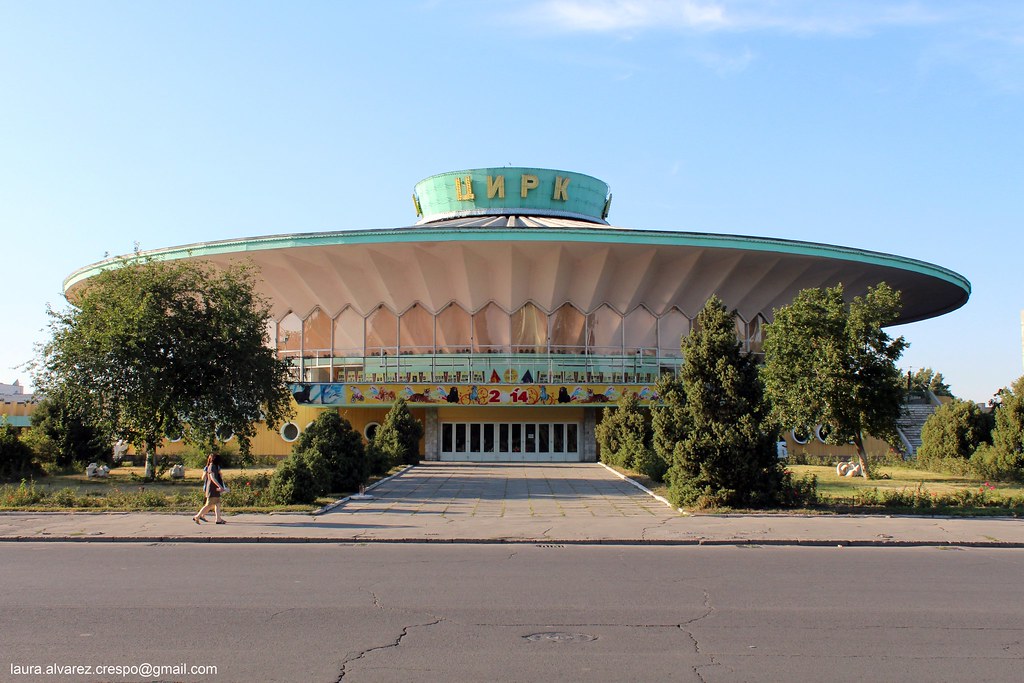 Finding the right circus before the hint: