First, an apology. One of our contestants pointed out, quite fairly, that the hint was written without proper level of respect to the Buddha and those who follow his teachings. For that lack of respect of the culture and the Buddha, I seriously apologize. 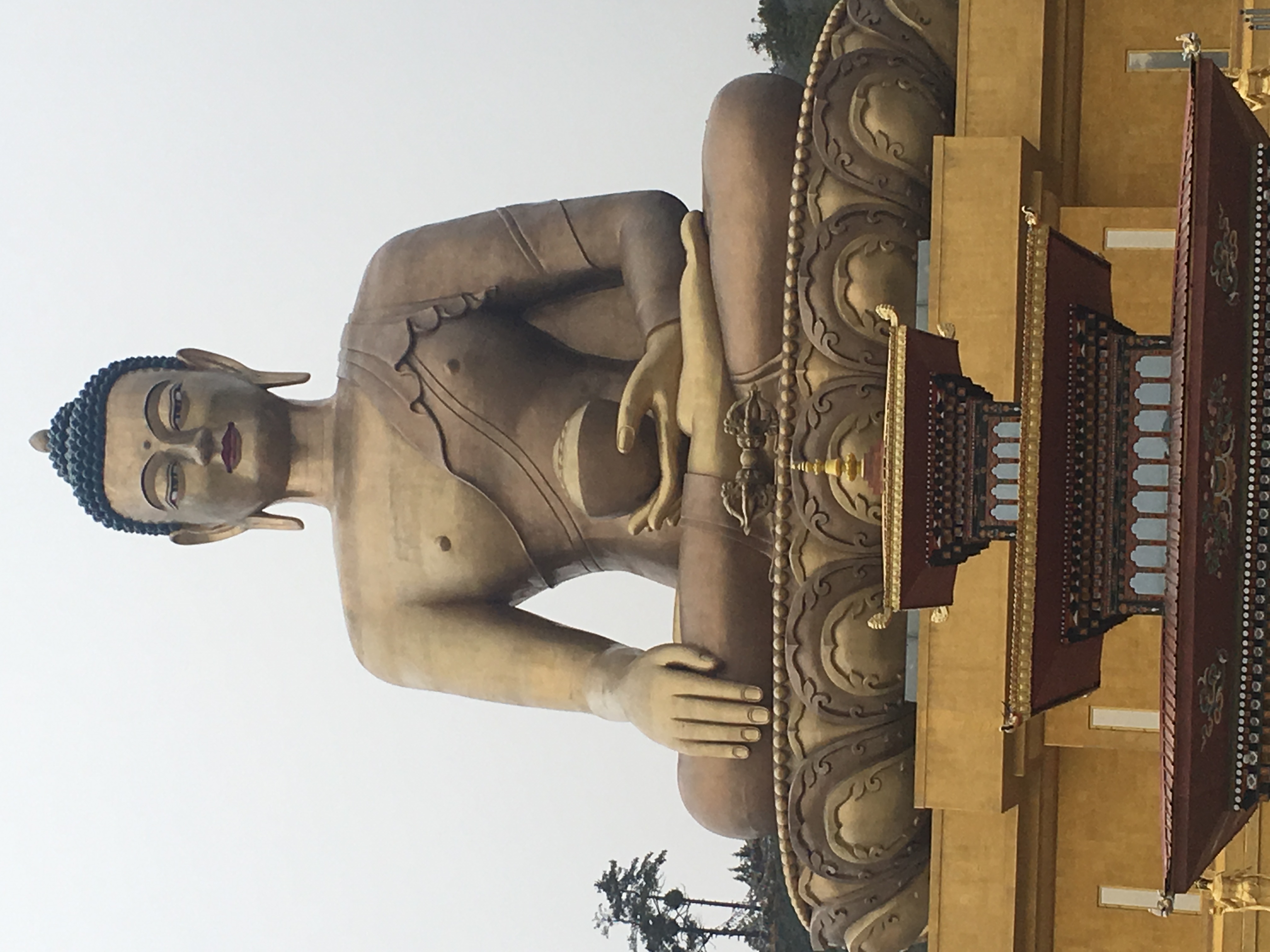 This 55-meter-high statue of The Buddha was constructed between 2006 and 2015. The statue houses another 125,000 smaller statues inside it.

Those who found the statue before the hint: