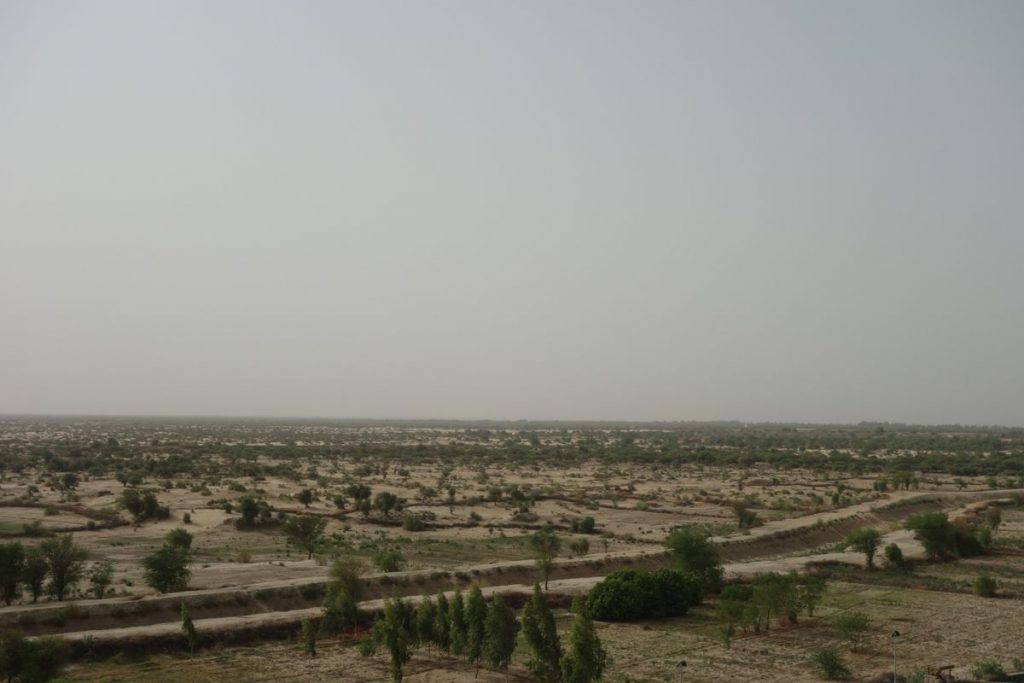 Muammar Gaddafi, near the end of his Libyan dictatorship in 2006, visited the city of Timbuktu in Mali as part of the celebration of the birthday of the Prophet Muhammad. While there, he inaugated a project to build a canal from Kabala to Timbuktu, a distance of slightly less than 10 km. $8 billion later, the canal opened, and it had major problems from the start.

The canal crossed grazing areas where the locals would shepherd their animals. Before the canal, when it rained, this involved leading the animals across shallow pools, a quite easy task. Two bridges had been built, but they were far enough apart to make the trek to them onerous to the locals. Now, with the steep, concreted (aka, slippery when wet) walls of the canal, and the fact that the canals went from dry to rushing whitewater rapids with the smallest amount of rain, a great many people and animals lost thier lives.