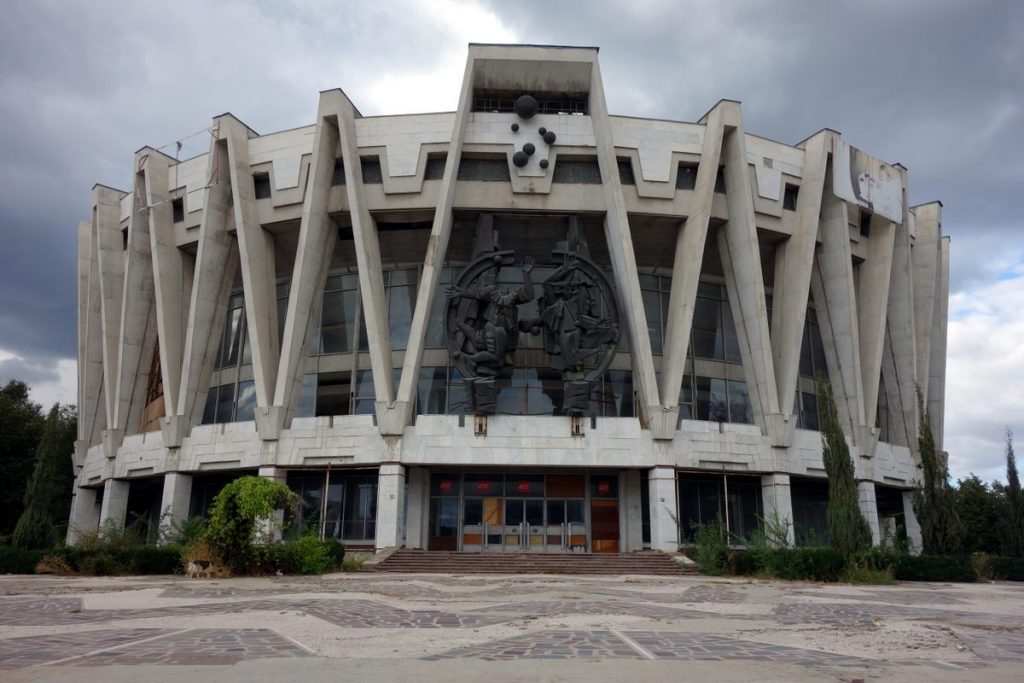 In 1981, when the Soviet Union was near it’s peak, they built this location, a top-of-the-line, state-of-the-art venue for holding circuses. A capacity of 1900 seats, with a nearly 15 m ring, plus space for rehersal, animal storage, veterinarian offices, and, of course, clown makeup stations.

The place was extremely popular — circus troups from all over the world, especially the eastern bloc countries, flocked to Chişinău.

Then the Soviet Union collapsed, Moldova became an independent nation and adopted a market economy. Ridiculous hyper-inflation ensued and this little slice of circus heaven was abandoned.

Those who found our first ever trip to Moldova, all before the hint, were: