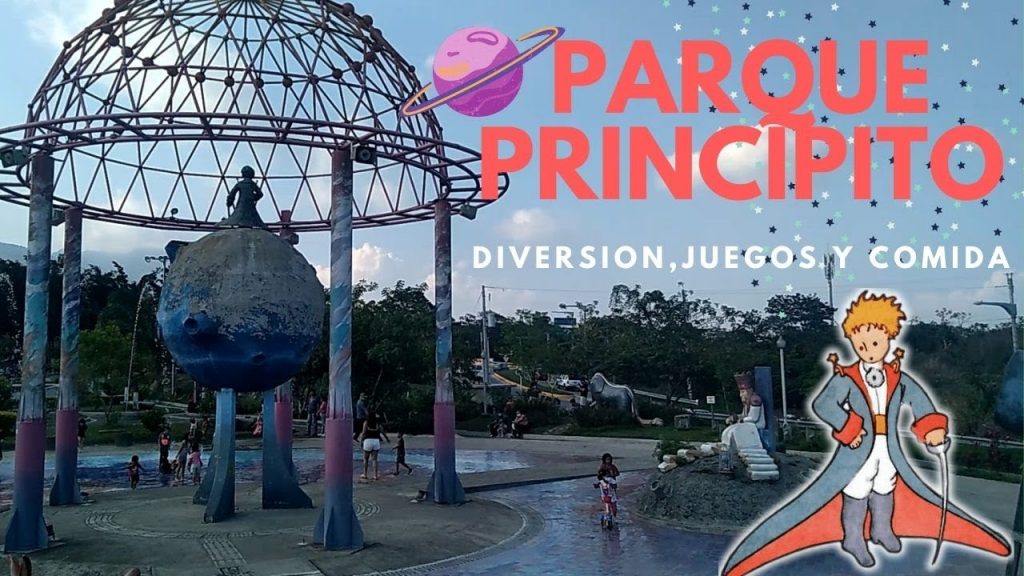 It seems quite unusual to find a park based on Le Petit Prince by Antoine de Saint-Exupéry in South America — but less so when you learn that Saint-Exupéry’s wife, Consuelo, was from El Salvador.

The layout of the park is focused on the seven planets (including The Earth) that the Little Prince visted in the book. There is also the plane that the boy uses to move between the planets.

Oddly enough, this is WOGE’s first foray into El Salvador.

Those who located the park before the hint: