The Prambaran temple compound, a UNESCO World Heritage Site, is the largest Hindu temple site in Indonesia and the second-largest in Southeast Asia after Angkor Wat. It is characterized by its tall and pointed architecture, typical of Hindu architecture, and by the towering 47-metre-high (154 ft) central building inside a large complex of individual temples. Prambanan temple compounds originally consists of 240 temple structures; which represents the grandeur of ancient Java’s Hindu art and architecture, also considered as a masterpiece of the classical period in Indonesia. Prambanan attracts many visitors from around the world. 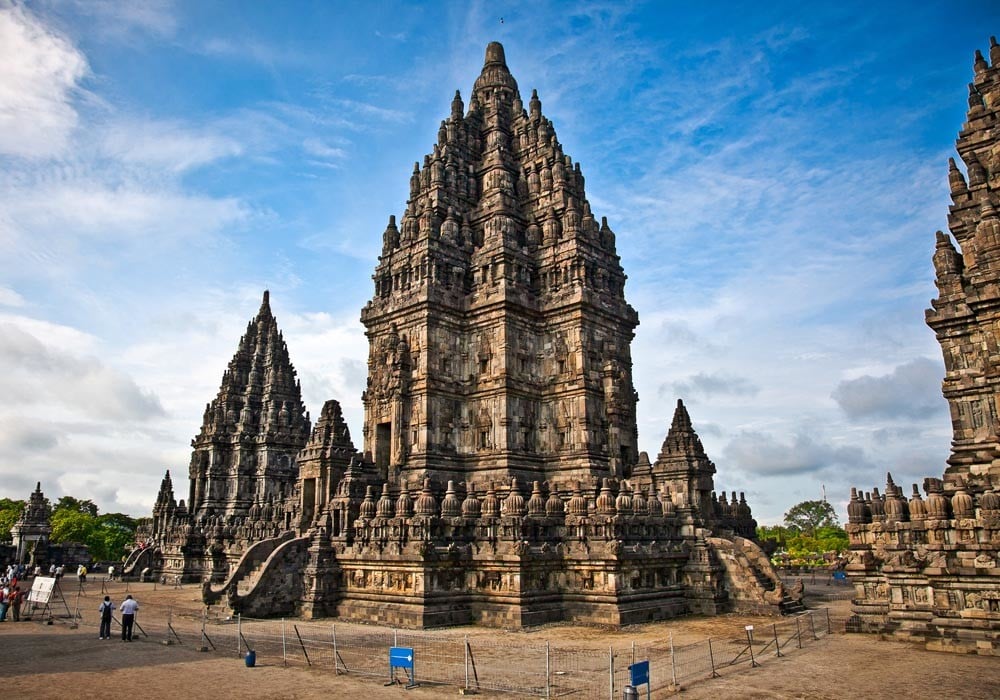 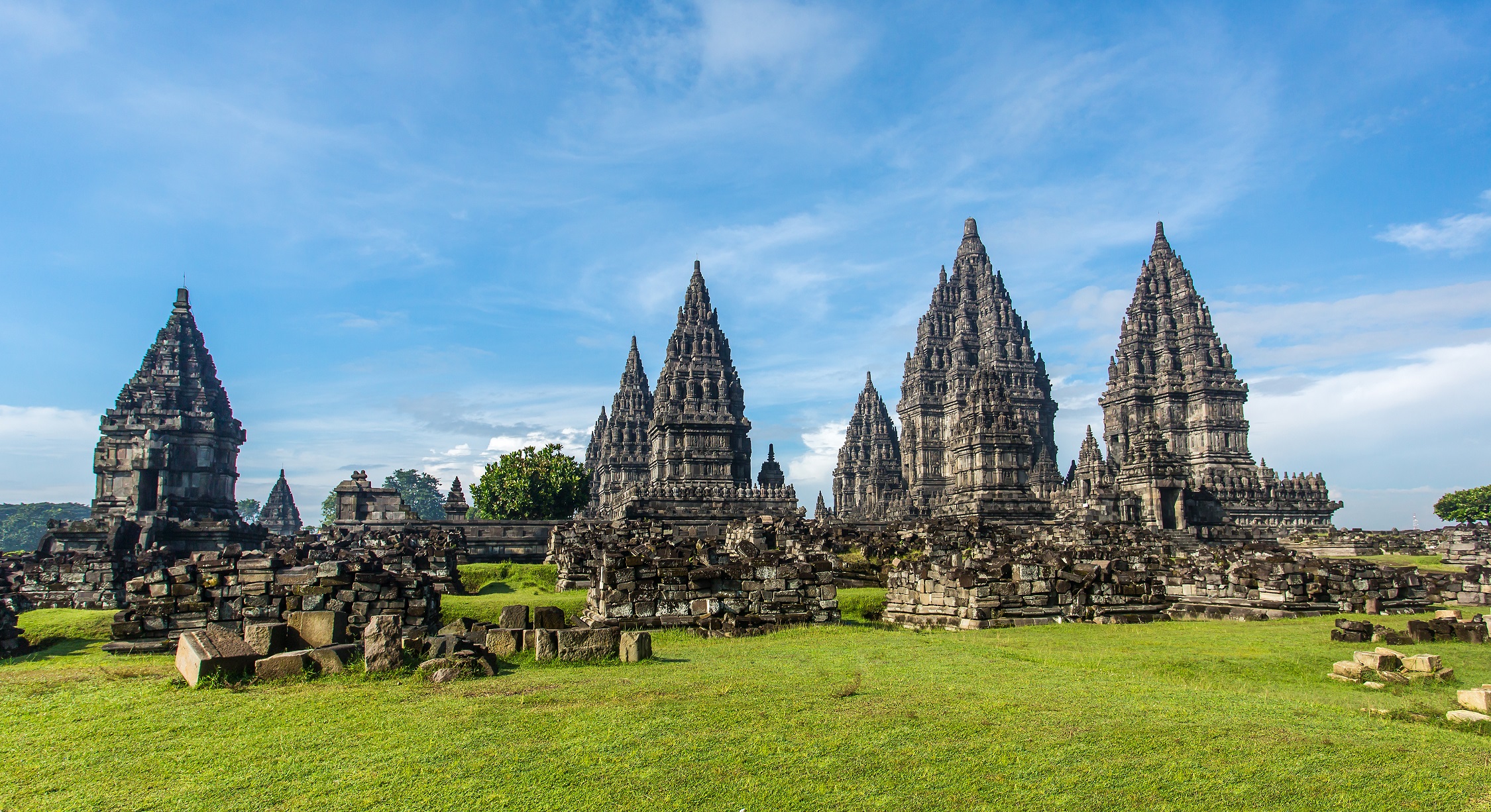 Found the spot before the hint: