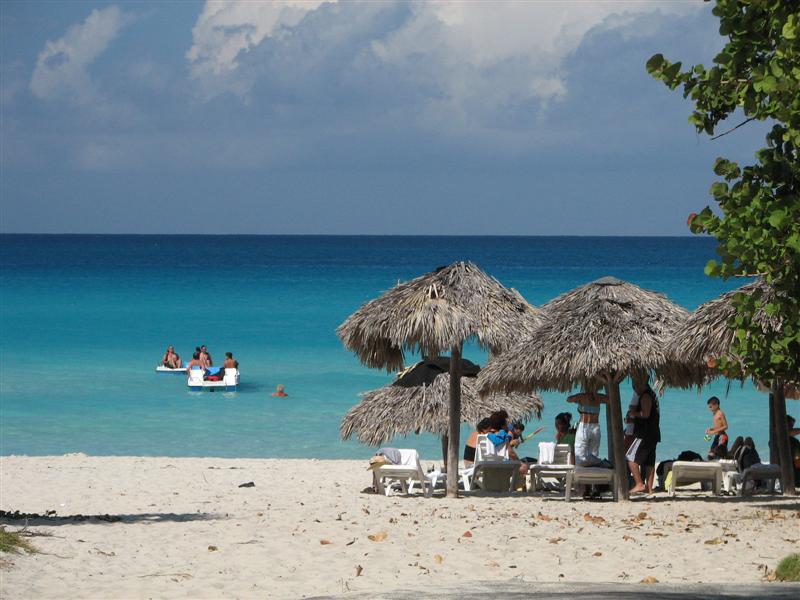 Located near the northmost point in Cuba, Varadero is a resort community with a highly regarded beach (rated #2 by Tripadvisor in 2019). The resort receives over 1 million visitors per year, mostly from Canada and Europe. Despite being less than 100 miles from the southernmost point in the US, almost no US visitors come here due to the strained nature of the political relationship between the two countries.