At the beginning of February, 2022, newspapers and news sites all over the world had a headline with some version of this:

The new object was discovered by a grad student from Curtin University named Tyrone O’Doherty using the Murcheson Widefield Array.

The MWA is a radio telescope that concentrates on low-frequencies. Located in Western Austrailia, it consists of 4,096 cells called “tiles” which are little connected antennas spread over a 40 square KM area. 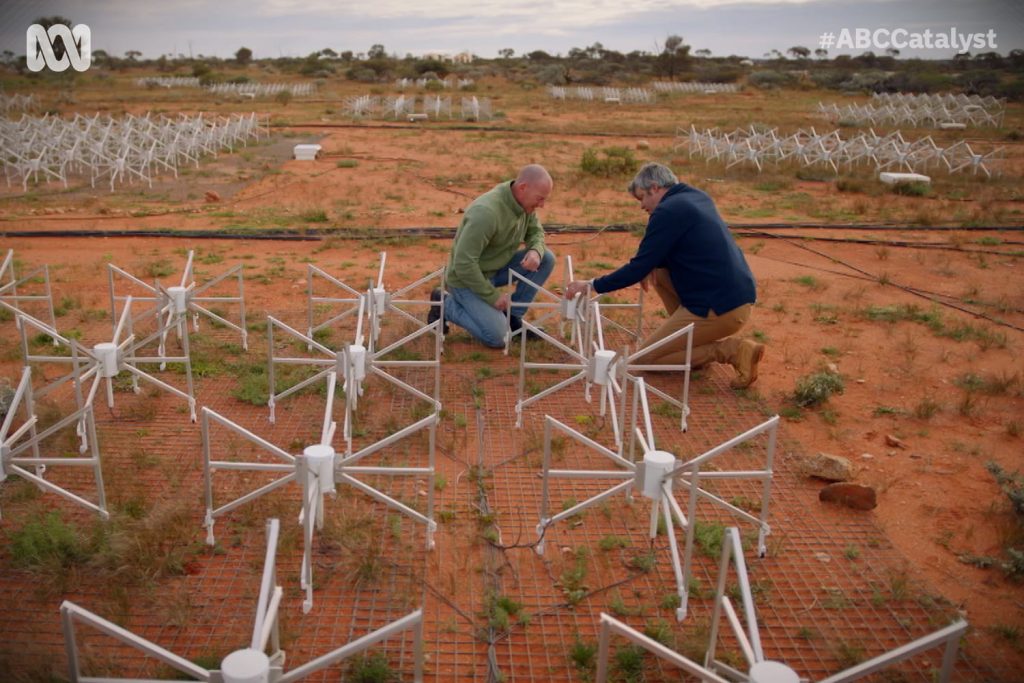