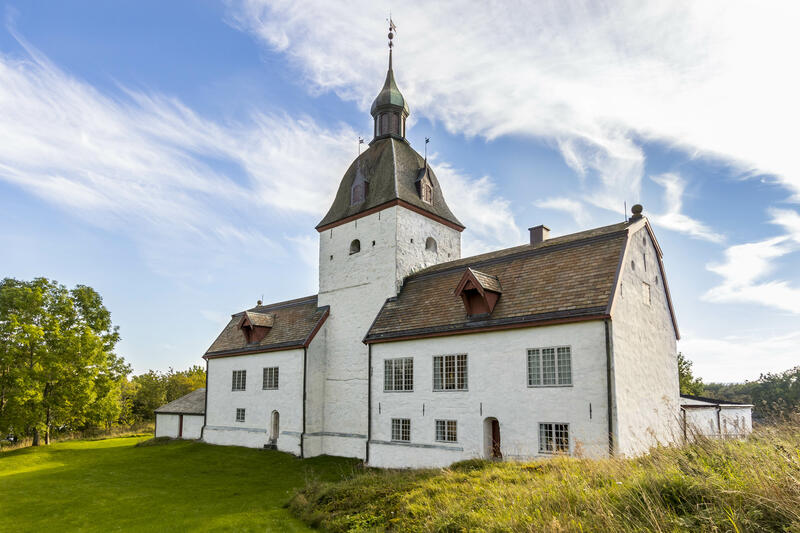 Established in the 10th century, Austrått Manor is the oldest residence associated with Norwegian nobility. The current house was originally built in the mid 1600s, and was the setting for Henrik Ibsen’s third play, “Lady Inger of Ostrat”.

The main house was heavily damaged by fire in 1916. The restoration was not completed until 1961.

The house is open for tours during the spring and summer — it is a 1 hour ferry ride from Trondheim.

A unique feature of this location is it’s stone pyramid, erected in the late 18th century.

Those who found the location before the hint: