This week’s “Royal” contest was the site of the first Queen concert in Truro.

The City Hall in the city of Truro hosted Queen, although the band booked was named Smile. In subsequent years, the location was turned into the Hall for Cornwall. 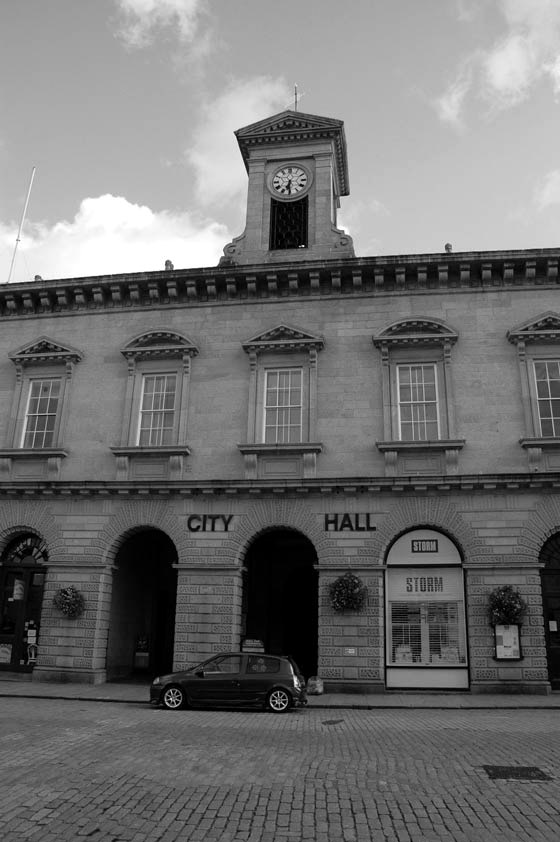 Found by the paparazzi below before the hint: