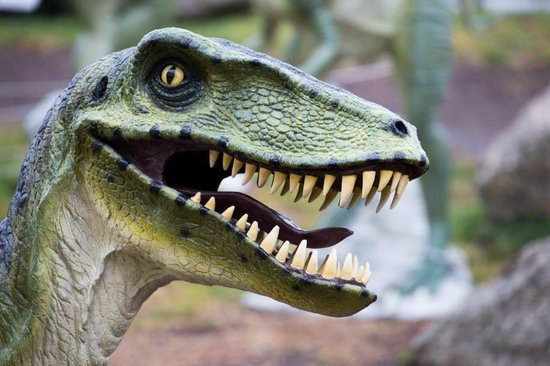 Located in a suburb of Australia’s capital Canberra, The National Dinosaur Museum was built in 1993. The museum contains both animatronic, dinosaur models, as well a huge exhibit of fossils and full and partial dinosaur skeletons.

Those who dug this site up before the hint were: