This weeks holiday was Goa Liberation Day, celebrated on December 19th for the overthrow the Portuguese in Goa, India. The location visited was Azad Maidan where a monument to the memory of the Indian soldiers who lost their lives during the 36 hour battle. 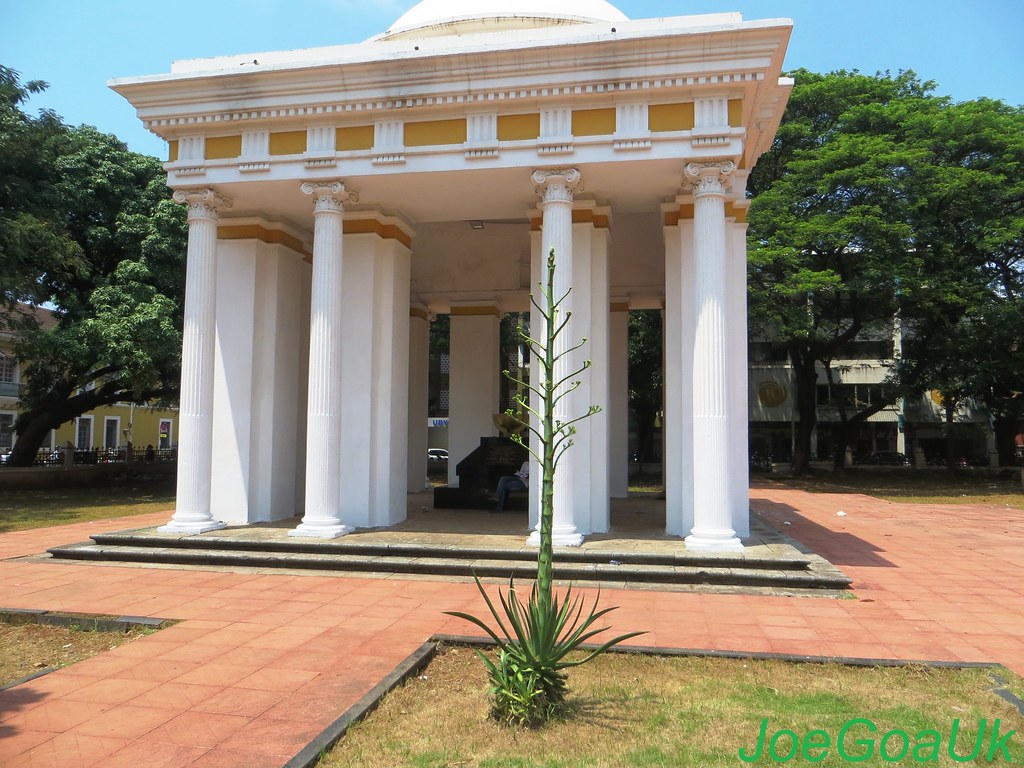 And a wave to Gillian B who had the right area, but not the right spot!