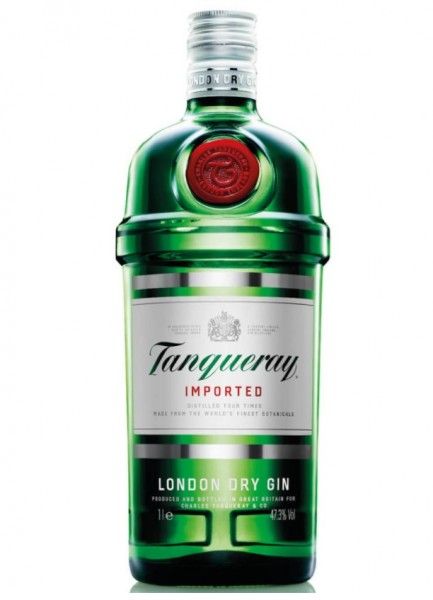 As the hint implied, Cameronbridge’s most popular product is not what you would expect since it located in Scotland. Tanqueray is the top-selling brand of gin worldwide. In addition, Gordon’s Gin and Smirnoff Vodka are distilled here. They do distill Scotch Whisky here, namely Haig Club.

Those who found the location, all before the hint were: