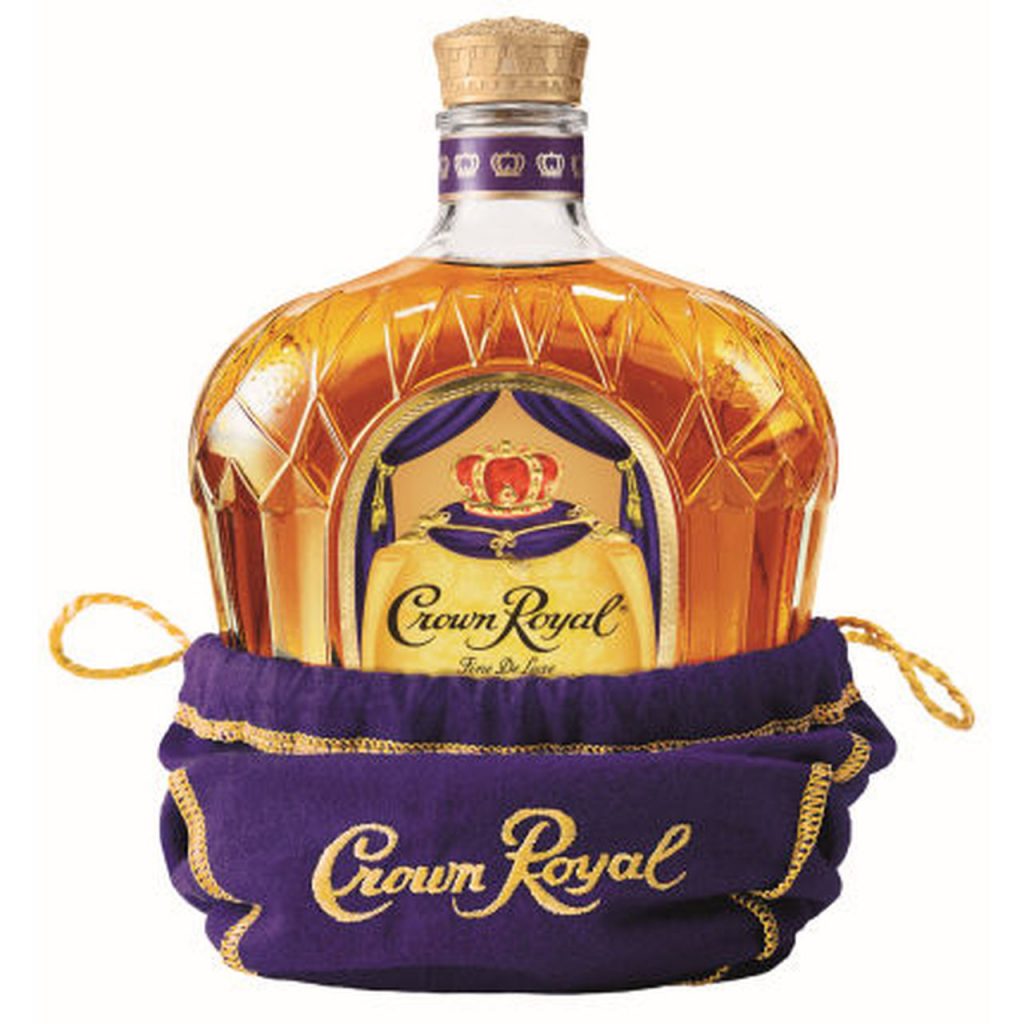 In 1939, King George VI and Queen Elizabeth of England embarked on a tour of Canada. As a tribute to the monarchs, Samuel Bronfman, President and CEO of the company that owned Joseph E. Seagram & Sons, directed the creation of a premium Canadian whiskey, which became Crown Royal.

While, in the past, it has been also been distilled at plants in Waterloo and Amherstburg, Ontario, today it is exclusively produced at this plant on the shores of Lake Winnipeg.