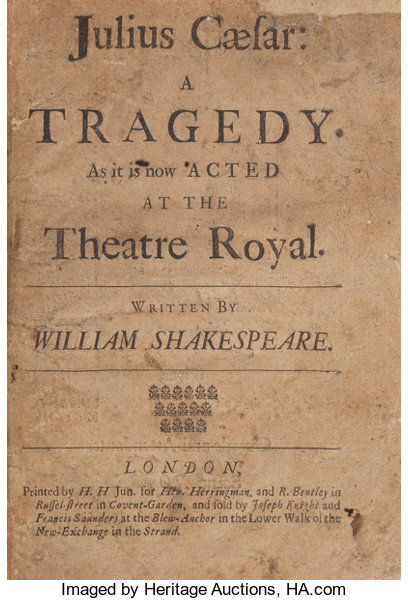 The Ides of March, 44BCE. Outside the Theatre of Pompey, Gaius Julius Caeser had just given a speech to the Senate. Then, all heck broke out.

According to a plaque placed there by Caesar’s adopted son and heir, Octavian, aka Augustus Caesar, This was the location of the assassination on that fateful March evening. This is where the Roman Republic died and the Roman Empire was born. And, according to the play above, this is where “Et tu, Brute?” was spoken.

Those who came to the Curia before the hint: