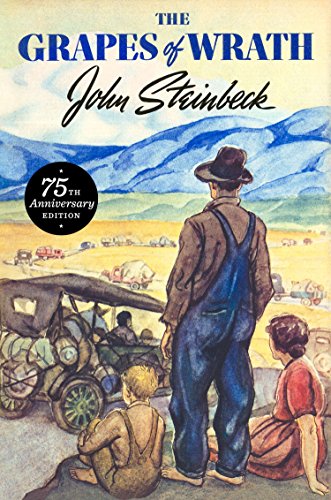 In the middle of the Great Depression, a major drought formed in the central plains of the US. The confluence of disasters caused a large number of farmers from states like Oklahoma to give up farming and migrate westward in an effort to find work.

The US government created migrant camps to house these workers as the moved west, and Weedpatch was one of the largest.

The camp plays a fairly major role in John Steinbeck’s Grapes of Wrath. The Joad family find a short period of respite here where the migrants are treated with a degree of respect.