With a perfect score of 20, Graham Hedley is our series champion.

Last in this series of islands around the world was the small island of Brecqhou, just west of Sark. Brecqhou Fort was built by the billionaire Barclay brothers Work on Brecqhou, began in 1993 when they bought the Channel Island. 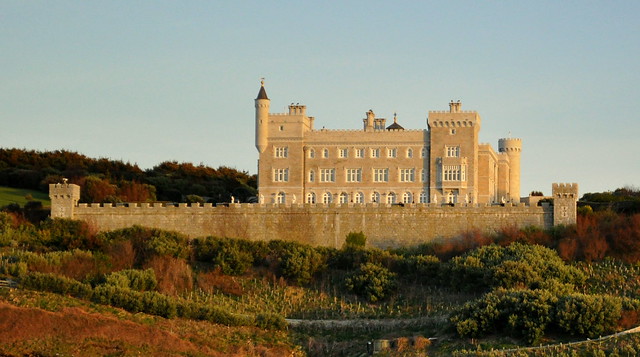 Found the right island before the hint: