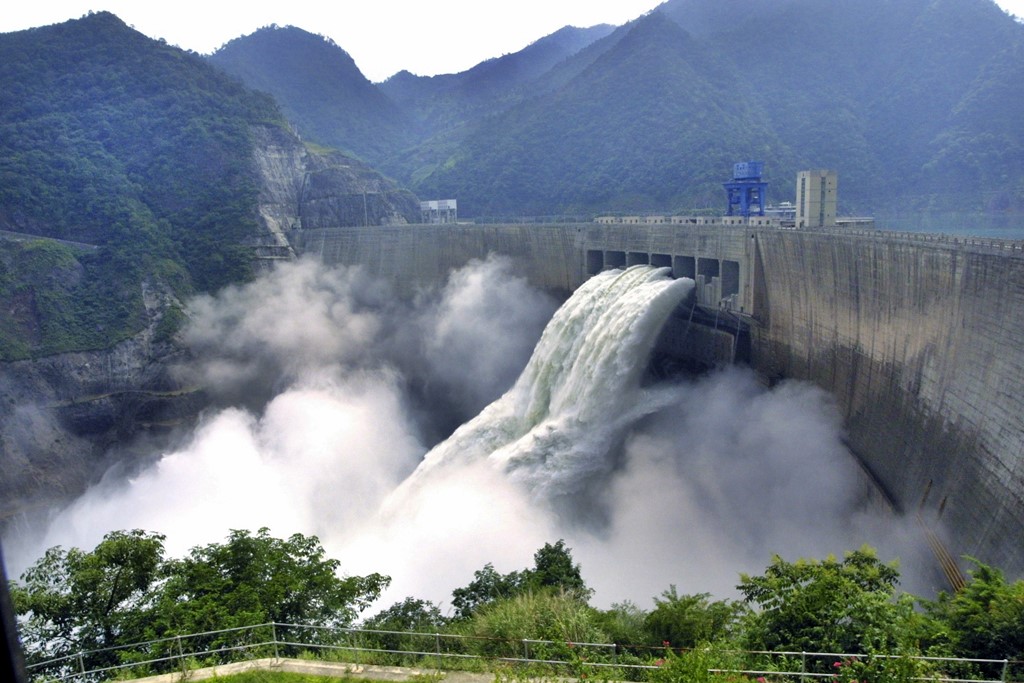 The Xiluodo Dam is a major power producer in Sichuan. With an annual output of approximately 55 terawatt/hours, it ranks as the 3rd largest producing power generation plant on the planet. Just this plant produces more power than such entire countries as Greece, Denmark, and Peru. This one site produces enough renewable power that if it was a country, it would be the 17th largest generator in the world.

Built in 2005, the dam also provides vital flood control for the region.

Those who flowed through the Xiluodo before the hint were:

Congratulations to Garfield with a perfect score this renewable energy series!