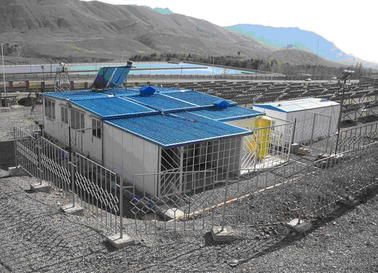 Yeah, that was a tough one. Hearty congrats to those who found it, especially before the hint.

Taleghan is a hybrid solar energy plant. During the day, a portion of the energy produced by the PV cells is used to hydrolyze water to obtain H2, which is stored in high-pressure tanks until needed. At night, that hydrogen is used to drive fuel cells, which replace the solar generation. 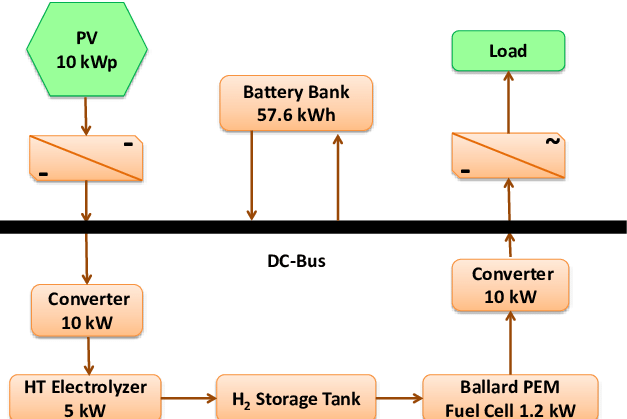 Only 2 found it before the hint:

After the hint, we had a few more: