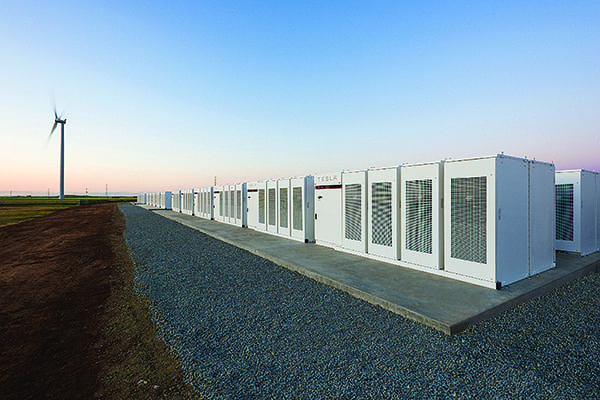 The problem with most forms of renewable electricity generation is that they are dependant on fuel sources that can’t be controlled by the generating entity. Wind is a perfect example — wind can not typically be used for “base load” because, oddly enough, sometimes the wind does not blow.

Hornsdale is a step in fixing that problem. By storing the generated electricy in the world’s largest battery bank (provided by Tesla), that power can be tapped when the wind does not blow hard enough to meet the needs of the local community. This is a pilot project, but it does provide a first step in providing scalable solutions to turn renewable generation into base load capable generation.

Those who powered up were: