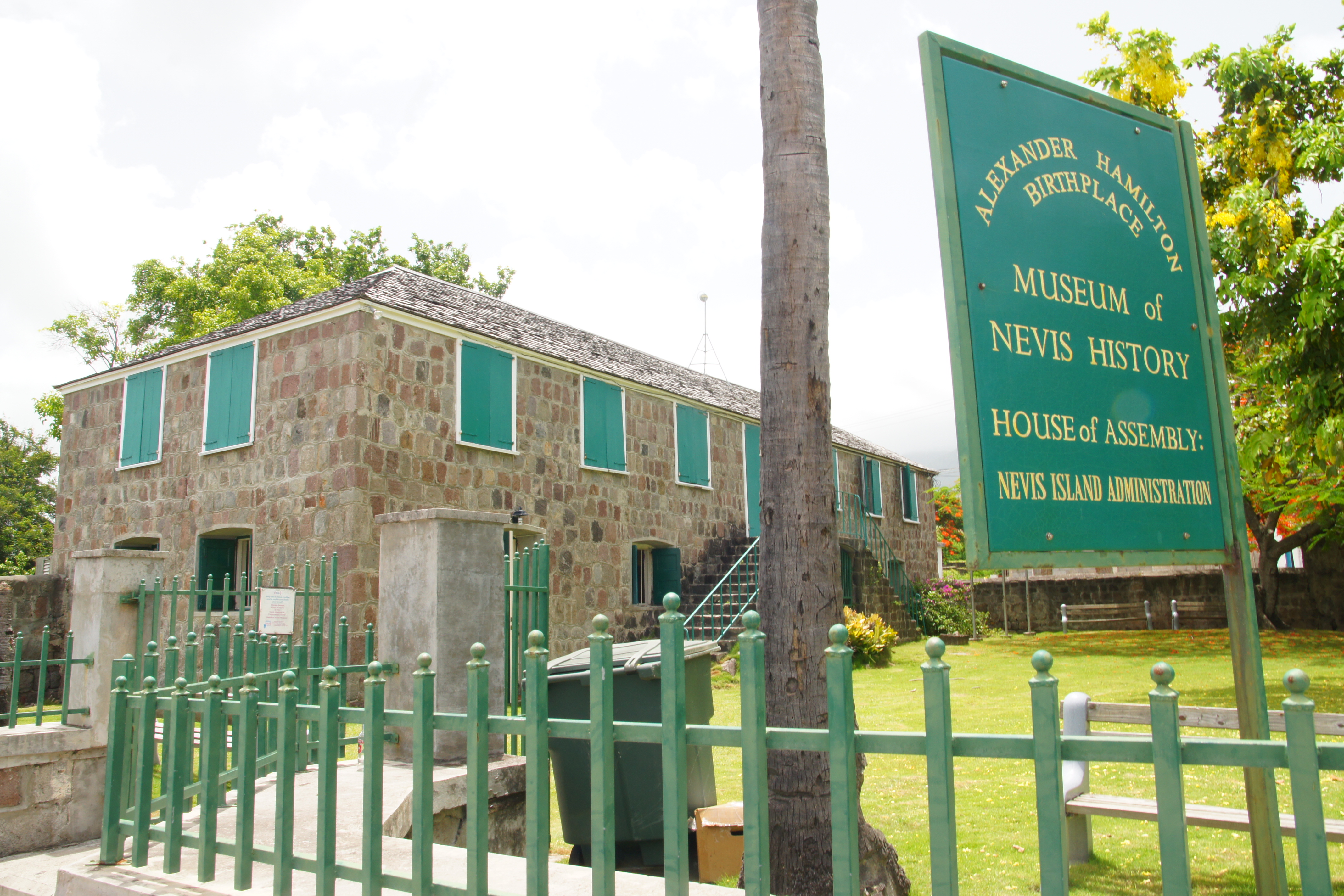 Alexander Hamilton was born an illegitimate son of a Scottish plantation owner on a Nevis, one of the Leeward Islands in the Caribbean. I could go on to write a book (or a musical) about the man and end up taking over this site for the rest of my life to fully tell his story, but suffice to say that he is one of the US Founding Fathers — Washington’s Aide-de-camp during the revolution and first Secretary of the Treasury.

Those who found this birthplace of “the $10 Founding Father without a father” (can you tell I really like the musical) include: