After a very small abandoned railway station last week, this week was a very large abandoned station in New Jersey.

One of 5 transfer points from train to the boats across to New York, this one received from and sent passengers to places like Elizabeth, Lorraine, White House and Bethlehem, NJ. 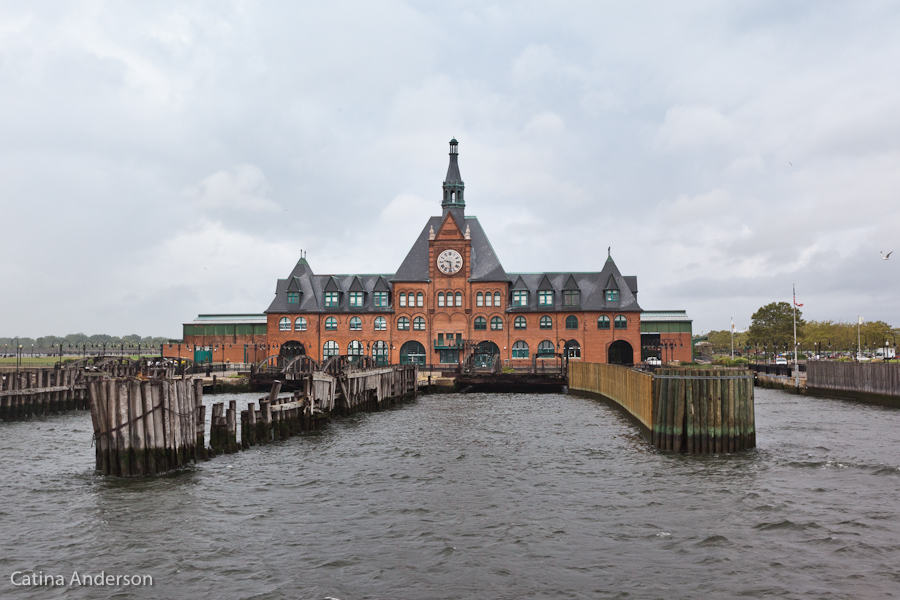 Those who took the right train: