When Caleb Smith was 10 years old, he was looking at Craigslist and found in excess of 350 bunnies for sale. Appalled about the cycle of impulse buying and abandonment of these creatures, he decided to do something about it.

4 years later, in 2018, he negotiated and purchased an island in the Mississippi River and created a sanctuary there. 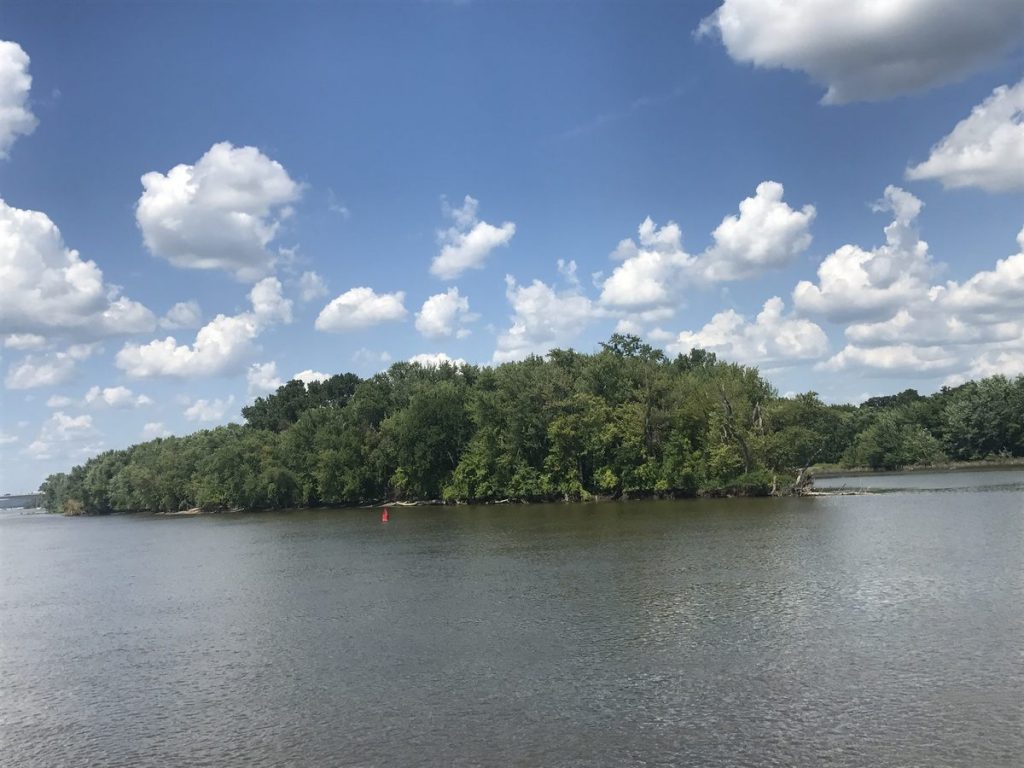 “My vision for Peacebunny Island started several years ago when an endangered American Blue rabbit named Paxton Peacebunny decided to adopt me … I told Pax that I knew it would take a bunch of dreamers with a pure heart to create such a special place. And it took some work, but I found them.” (from one of the island’s website) 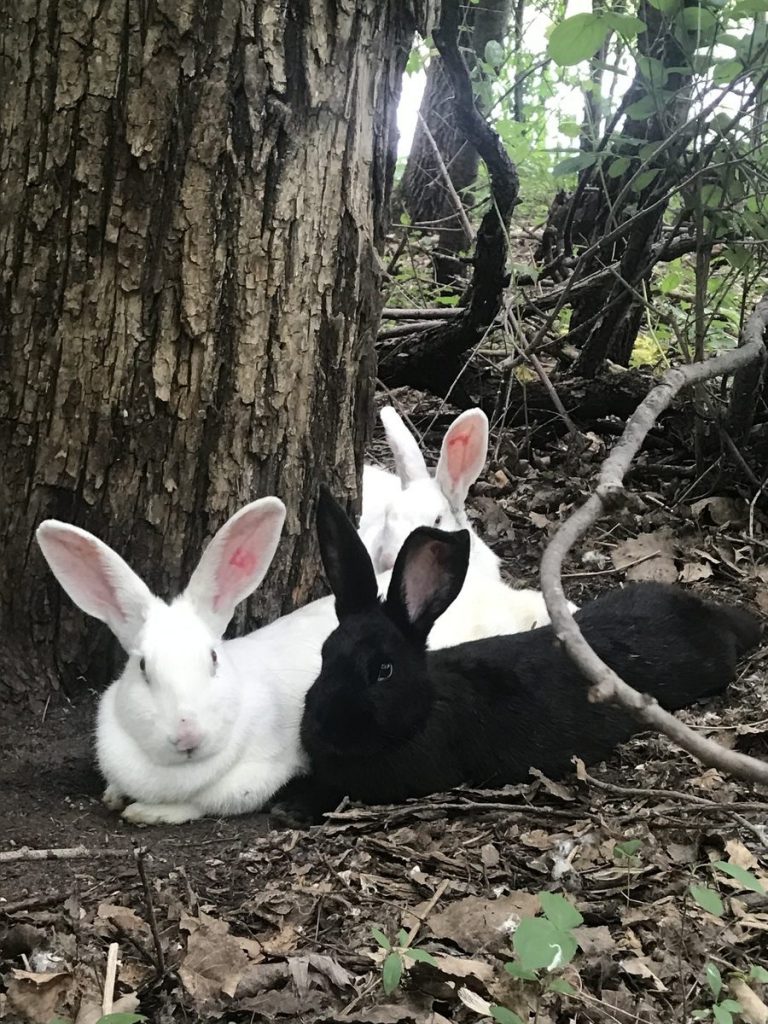 Caleb has another website, the one for the non-profit he founded, STEM Bunnies. In this he discusses the aims of the foundation, which include “Hands-on, Minds-on learning”.

Those who hung with the bunnies, all before the hint, were: