The penal colony of Cayenne, commonly known as Devil’s Island (Île du Diable), was a French penal colony that operated in the 19th and 20th century in the Salvation’s Islands of French Guiana. Opened in 1852, the Devil’s Island system received convicts deported from all parts of the Second French Empire, and was infamous for its harsh treatment of detainees, with a death rate of 75% at their worst, until it was closed down in 1953. Devil’s Island was notorious for being used for the internal exile of French political prisoners, with the most famous being Captain Alfred Dreyfus. 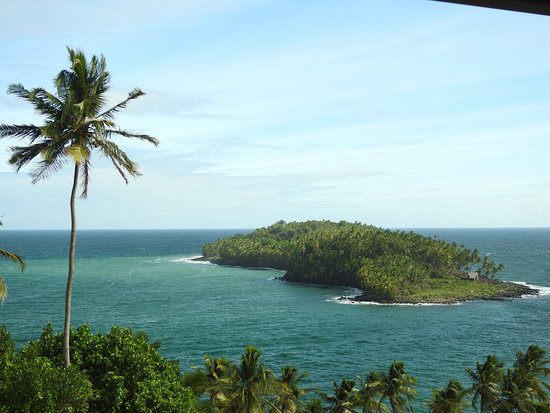 The not so idyllic prison: 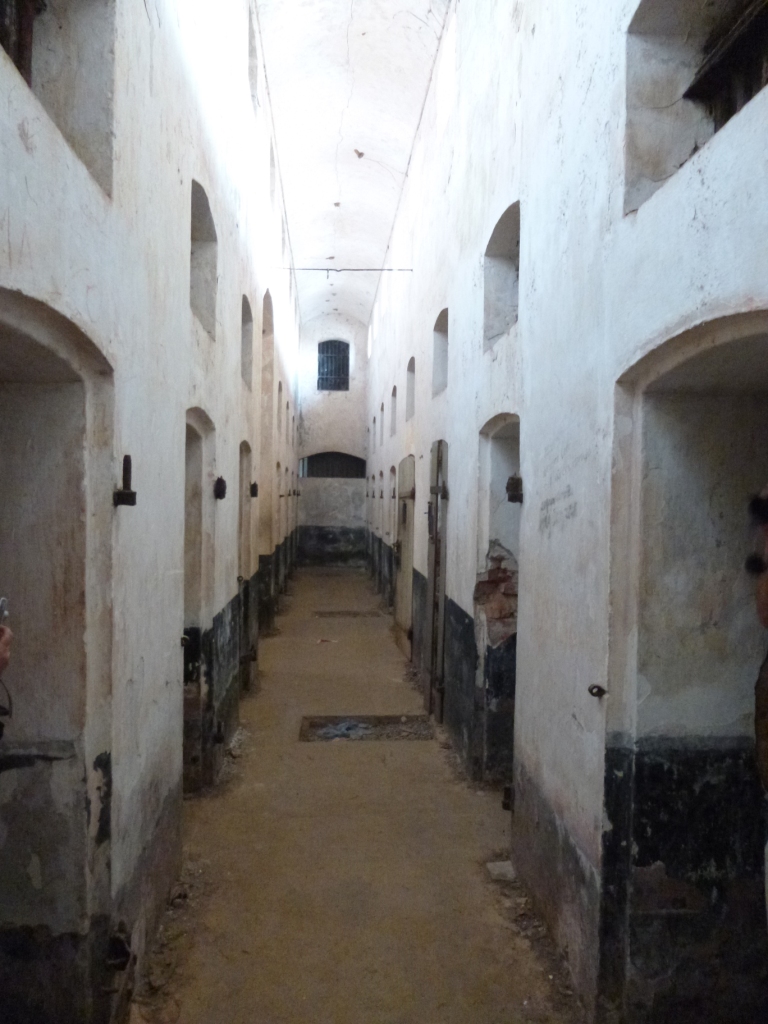 Those who avoided a trip to a tropical paradise: